Two years after winning the 1998 World Cup on home soil, France triumphed at the European Championship in Belgium and the Netherlands. Didier Deschamps was the captain at both tournaments, and now he is attempting to repeat the feat as the manager of his country.

France are the outright favorites to win Euro 2020, three years on from their success at the World Cup in Russia. Their squad is arguably even stronger than it was in 2018, and Deschamps has succeeded in making the team equal to the sum of its parts. France are in excellent shape going into the 16th edition of the European Championship.

Odds taken from Draftkings Sportsbook. Click on the links in the table below to head to the sportsbook, sign-up, and place your bet!

Back France to win Euro 2020. Deschamps and his players know what it takes to win an international tournament, and France also have the strongest starting XI and an overall squad of all 24 participants. The European Championship is theirs to lose.

France qualified as winners of their group, although they were pushed hard by Turkey. Eight of the world champions’ 10 matches ended in victory, but they lost 2-0 in their away game against Turkey and were held to a 1-1 draw in the reverse fixture at the Stade de France.

Les Bleus scored 25 goals in total and conceded six. The process was perhaps not quite as smooth as Deschamps would have hoped, but France were in no danger at all of missing out on a top-two finish and a place at Euro 2020.

France finished fourth at the inaugural Euros in 1960, before failing to qualify for the next five editions. They came back with a bang by emerging victorious at Euro 1984, and also got their hands on the prize at Euro 2000.

A group stage exit in 2004 was a huge disappointment, coming as it did two years after France’s elimination from the World Cup at the same stage.

France were widely expected to add a third European Championship to their collection on home soil five years ago. However, Deschamps’ side were beaten in the final by Portugal thanks to Eder’s goal in extra time.

Deschamps has experimented with different shapes in recent years, but he will go back to his tried-and-tested 4-2-3-1 for Euro 2020. It is a lopsided system, with Kylian Mbappe encouraged to attack down the left and the right-sided Adrien Rabiot tucking inside to offer protection against opposition counter-attacks.

Karim Benzema has been recalled to the squad following a six-year absence due to his alleged involvement in a sex tape scandal. He will lead the line instead of Olivier Giroud, with Antoine Griezmann deployed as a second striker.

N’Golo Kante is the best ball-winning midfielder in the world, and he will sit deepest in a midfield that will also feature Paul Pogba.

France do not just have the talent to call upon in their starting XI, but also in their squad as a whole. As an indication, the likes of Ousmane Dembele, Thomas Lemar, Kingsley Coman and Corentin Tolisso will not feature when Deschamps is picking his strongest side. Dayot Upamecano, Anthony Martial, Tanguy Ndombele and Nabil Fekir did not even make the 26-man squad.

On paper the forward line is mouth-watering, even if Griezmann has struggled at times during his time at Barcelona. However, it is the solidity of the defensive unit that stands out most, especially as fellow contenders Belgium and England have problems at the back.

A center-back partnership of Raphael Varane and Presnel Kimpembe is the best at Euro 2020. With Kante patrolling in front of them, opponents will have to work extremely hard to create chances against this France team.

France sometimes have a tendency to lose concentration, which could be fatal in the knockout phase in particular. However, although this was a problem during the qualifying campaign on occasion, it will be easier for the players to maintain full focus in the setting of an international tournament.

The biggest doubt is at full-back. Benjamin Pavard and Lucas Hernandez are good players in their own right, but they are not quite at the level of some of their teammates in terms of their world standing.

Many teams use overlapping full-backs to overwhelm their opponents and breakthrough a well-manned backline, but Pavard and Hernandez do not offer the same threat as other players in their position. Both have been used as center-halves during their careers, which shows exactly what type of full-back they are. 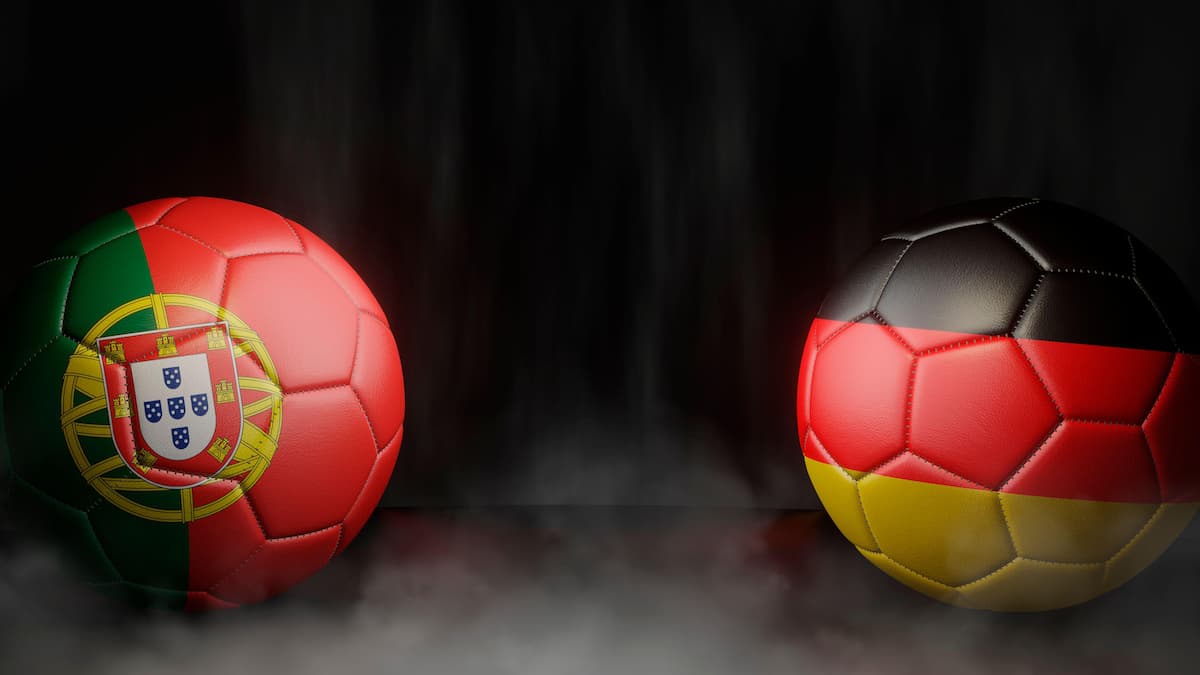 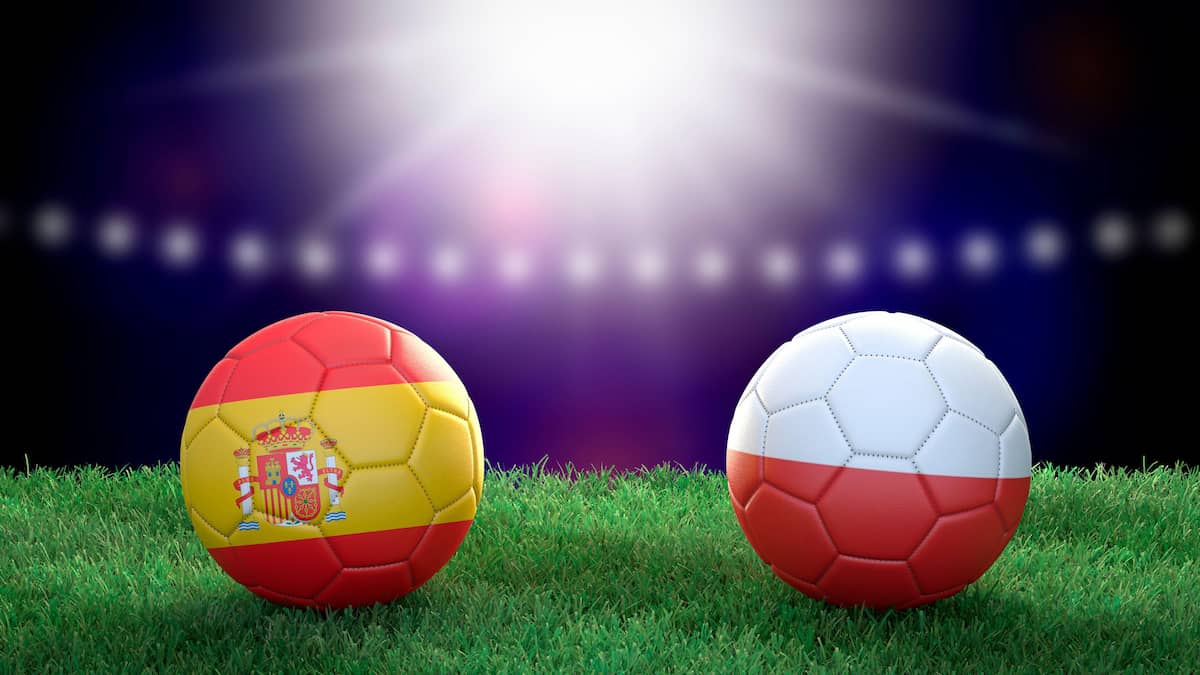