If you’re not sure which sportsbook has the best bonuses, you can check that here:

KT Wiz and Kiwoom Heroes face off in what will be their second series of the week. Each of these teams can’t seem to shake eachother and this series will surely be the deciding factor in who claims sixth, or even fifth, place in the KBO table.

A win for KT Wiz would give them the slight edge on Kiwoom in the league table, placing them sixth in the KBO.

A win for Kiwoom Heroes would give them a one game lead on KT Wiz in the league table.

KT Wiz are likely to start KIM Min in this first match of the series against Kiwoom Heroes. KIM has two wins on the season, while posting a 6.32 ERA. In his most recent match against LG Twins, Min pitched five innings and allowed just a single run.

Min’s consistency has been suspect this season, mostly due to his issues walking hitters and allowing a home run per nine innings. KT seem to have confidence in him, despite his rather pedestrian pitching stats.

On the hitting side of things, KT are much more capable as a team. They are ranked first in the league at-bat, posting a .311 hitting average. KT have two of the KBO’s top five hitters in Mel Rojas Jr. and BAE Jung Dae.

Mel Rojas Jr. has been particularly excellent this season. He is ranking in the top five in average, total runs, total hits, and on-base percentage. In his last three matches against KIA he contributed three runs, four hits, and three runs batted in.

Kiwoom Heroes are experiencing an alarming losing streak. Without a single win in their last four matches, Kiwoom Heroes are tumbling down the KBO table. They’ll look to right the ship by sending out talisman pitcher Eric Jokisch.

The former Chicago Cubs pitchers has had a strong start to the KBO season. He’s won three out of his four starts against Lotte, LG, and Samsung. His consistency is exactly what Kiwoom need going into this match, as Jokisch has pitched six innings in each of his last three matches. Jokisch is averaging seven strikeouts per nine innings and is yet to allow a home run.

Kiwoom Heroes are sixth in the league when it comes to their batting stats. Posting a .263 average on the season with 109 runs, it’d be fair to say Kiwoom is more about volume than efficiency.

Catcher LEE Ji Young is leading their side in batting average with .364. Despite his .227 hitting average, it is PARK Byung Ho who is leading the team in home runs with five. Kiwoom only have four players currently hitting over .300.

This has the potential to be a high-scoring affair. Kiwoom are going up against a rather average pitcher in KIM Min, while KT are the most capable hitting team in the league – despite the relative strength of pitcher Eric Jokisch. In the end, we give the edge to Kiwoom due to their advantage in the pitching battle. 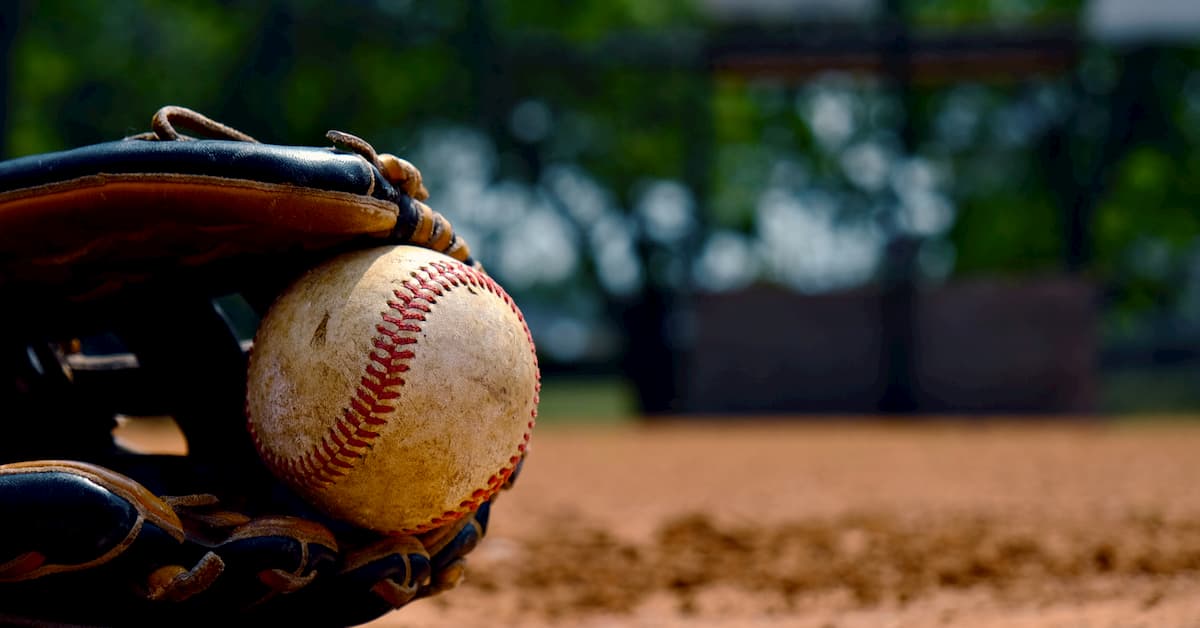 KBO Predictions, Picks, Betting Odds & Live Stream [May 27]
We break down the latest odds, predictions, and picks for KBO League games on Tuesday May 27, 2020. Check out who are the favorites to win! …
MLB

KBO Predictions, Picks, Betting Odds & Live Stream [May 26]
We break down the latest odds, predictions, and picks for KBO League games on Tuesday May 26, 2020. Check out who are the favorites to win! …
MLB