The odds for the Lotte Giants vs Kiwoom Heros match will be updated as soon as they are made available by sportsbooks. Check back with WSN!

Despite trailing Kiwoom Heroes by 1.5 games on the season, Lotte Giants enter this series with a 2:1 season lead over their opponents. Lotte’s form away from home has been their undoing this season.

Lotte Giants are ranked sixth in the KBO with a record of 18-17. A win for Lotte could bring them up to fifth in the KBO.

Kiwoom Heroes are ranked fourth in the KBO with a record of 20-16. A win for Kiwoom could bring them within one game of third-place Doosan Bears.

Lotte Giants currently rank sixth in the KBO to this point in the season. They have an 18-17-0 record, owing to their lack of consistency throughout the year. Lotte own the lead in the season series against Kiwoom Heroes with a 2-1 record. Lotte have struggled on the road, posting a 6-12 record.

In their previous three meetings against the Heroes, Lotte were hot and cold at-bat. Five of their players hit above .300 for the series, with HAN Dong-hee and JUNG Bo-geun averaging an over .400 rating. They were able to accumulate 13 runs over three games.

Lotte Giants only have five players hitting above the league average. Of those five JEON Jun Woo and LEE Dae Ho have thrilled fans by combining for 11 home runs on the season. While their depth is lacking, Lotte have a few game-changing players on their roster.

Lotte have given away games due to their less than impressive bullpen. Lotte Giants’ pitching is ranked seventh in the KBO. Their bullpen is posting a 4.72 ERA, but have allowed the fourth-least amount of runs during this season.

Dan Straily has been used often, but he is one of their most reliable pitchers. He is posting a 2.08 ERA on the season and has allowed only 36 hits over almost 48 innings pitched. Unfortunately, Lotte’s lack of depth has lost them matches when the relief and closers enter the match.

As a team, Kiwoom are ranked sixth in the KBO in batting statistics. They are posting a .269 batting average, but are second in the league in home runs with 41 overall. PARK Dong Won and LEE Jung Hoo are their two most consistent hitters and have combined for 13 home runs.

Their bullpen is dead-average in the league, ranked right in the middle with a 4.54 ERA.

Their top pitchers like Eric Jokisch and Jake Brigham can be top-class on their day, but their lack of depth hurts them as a series progresses. To garner a win, Kiwoom will hope their relief pitchers can maintain or even improve on the quality of their starters’ usual consistency.

Both Kiwoom Heroes and Lotte Giants are on a similar run of form, but the main difference between the two sides lies in overall team depth. While they are similar across most statistics, Lotte Giants have been dreadful away from home compared to Kiwoom’s solid 2:1 win:loss ratio at home. Kiwoom’s bullpen should have no issue dispatching Lotte’s hitters. 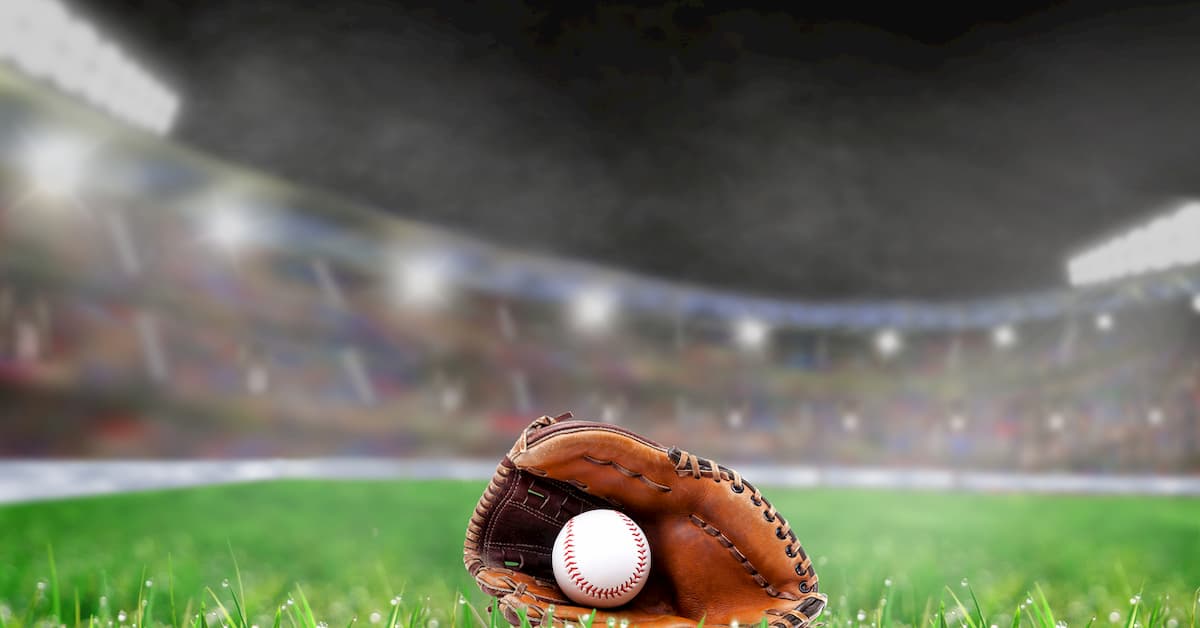 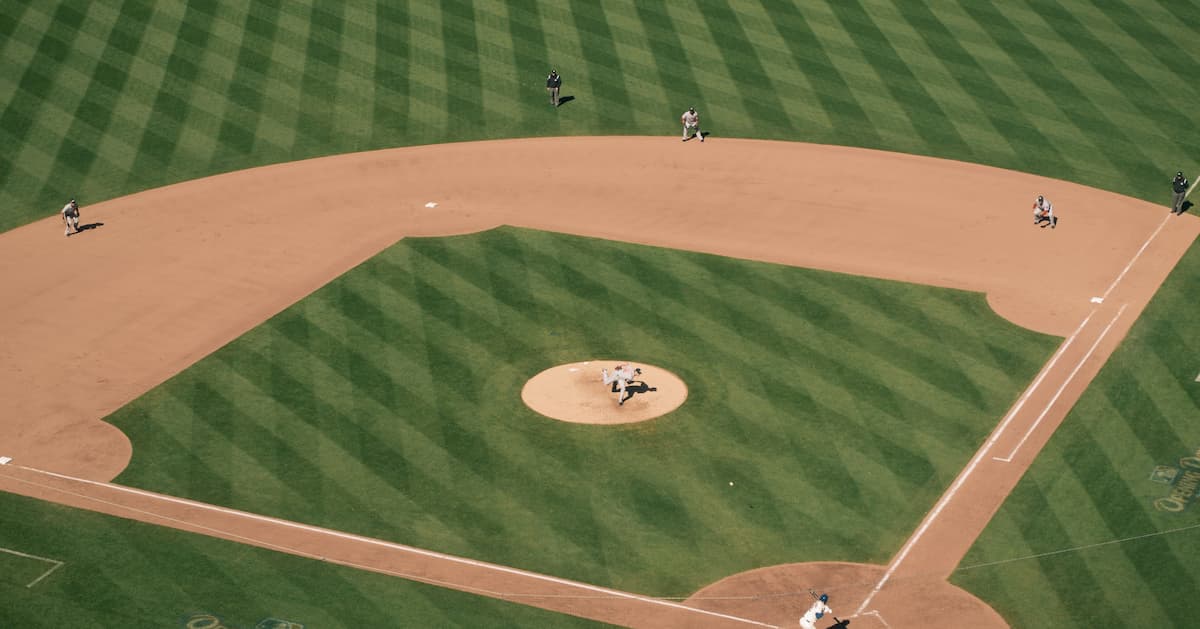 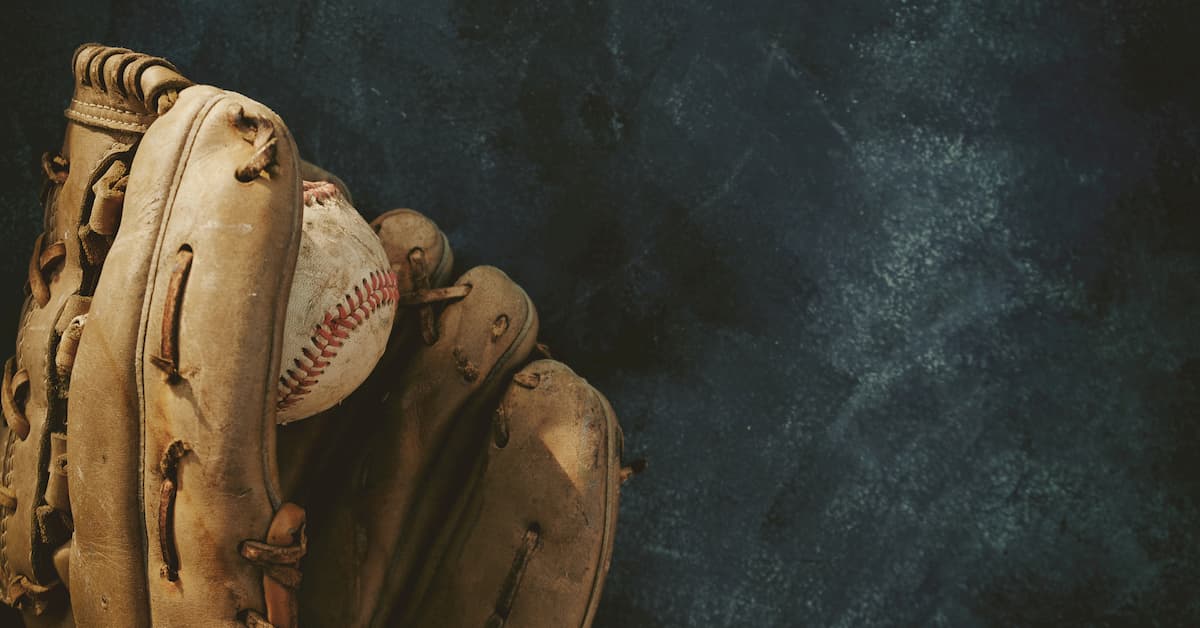