NC Dinos and Doosan Bears meet in a matchup between the top two teams in the KBO. The result of this series will either help NC Dinos pull away from the pack, or give Doosan their best chance at taking first place in the KBO.

A win for NC Dinos would give them an additional game lead over Doosan Bears.

A win for Doosan Bears would bring them within as many as two games from NC Dinos.

NC Dinos have been resting in first place in the KBO table for several weeks now. They built up such a large early season lead, few teams have found the chance to overtake them. This series against Doosan Bears could help NC stave off one of their closest competitors.

NC Dinos have largely won out in this matchup with Doosan, resulting in a 4-2-0 series record so far this season. NC Dinos have 38 runs to Doosan’s 32 over six matches played. YANG Eui-ji has been particularly effective in this series with nine RBI’s and three home runs.

As a team, NC Dinos are just behind Doosan Bears at-bat. NC are posting a .297 batting average and have the third-most runs in the KBO. They are thrilling the league with their 60 total home runs, nine more than the second closest team in that category.

The Dinos’ pitching has steadily declined as the season has worn on, but they still rank in the top five as a team. The NC bullpen is posting a 4.37 ERA on the season and is allowing a .663 average hits per inning. Their middle relievers have been incredibly valuable, owing to their league-leading 26 holds.

Dinos only have a few pitchers throwing under a 3.00, Drew Rucinski and WON Jong Hyan, but that doesn’t mean their bullpen is lacking in depth. LIM Jung Ho and BAE Jae Whan have proven reliable relievers, backed by their combined 14 holds over 41 combined matches played.

Doosan Bears still reside second in the KBO, with three games between them and first, and just a single game separating them from fourth place. A positive record, or even a sweep, of NC Dinos in this series would put them well within striking distance of first place.

To nobody’s surprise, Jose Fernandez has been one of Doosan’s most dangerous hitters in this series, posting a .379 on-base percentage and .320 hitting average. Park Kun-woo and OH Jae-il have also been positive, with a plus-.500 on-base percentage against NC over a combined 35 at-bats.

Pitching is where Doosan struggle the most. They are ranked eighth in the KBO with a 5.00 ERA, but have been positive in their recent five-game win streak.

Raul Alcantara is leading the Bears in overall wins with seven and is leading the team in total innings pitched with 56. Depth is the main issue for Doosan, especially considering their relievers have the second-worst hold-rate in the league. They’ll hope that their recent form over the past week can be maintained.

It’s difficult to pick against the top, but NC Dinos’ pitching against Doosan all season long has been a thorn in their side. It becomes a match between hitters and Doosan’s recent run and history against NC suggests that they’re ready to close the gap. 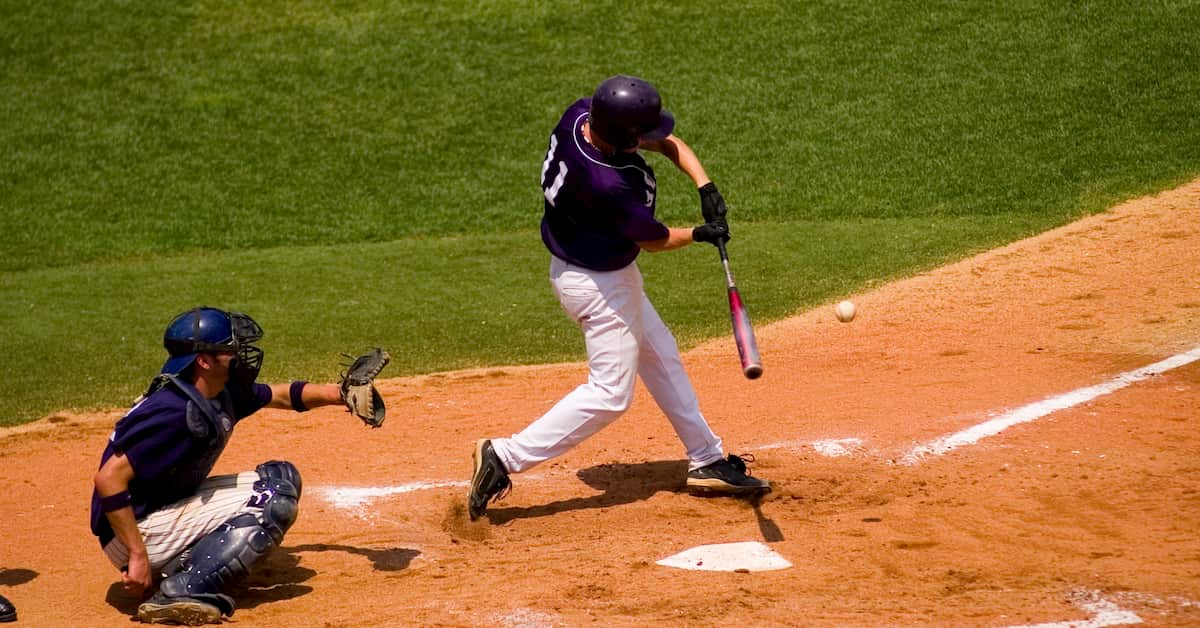 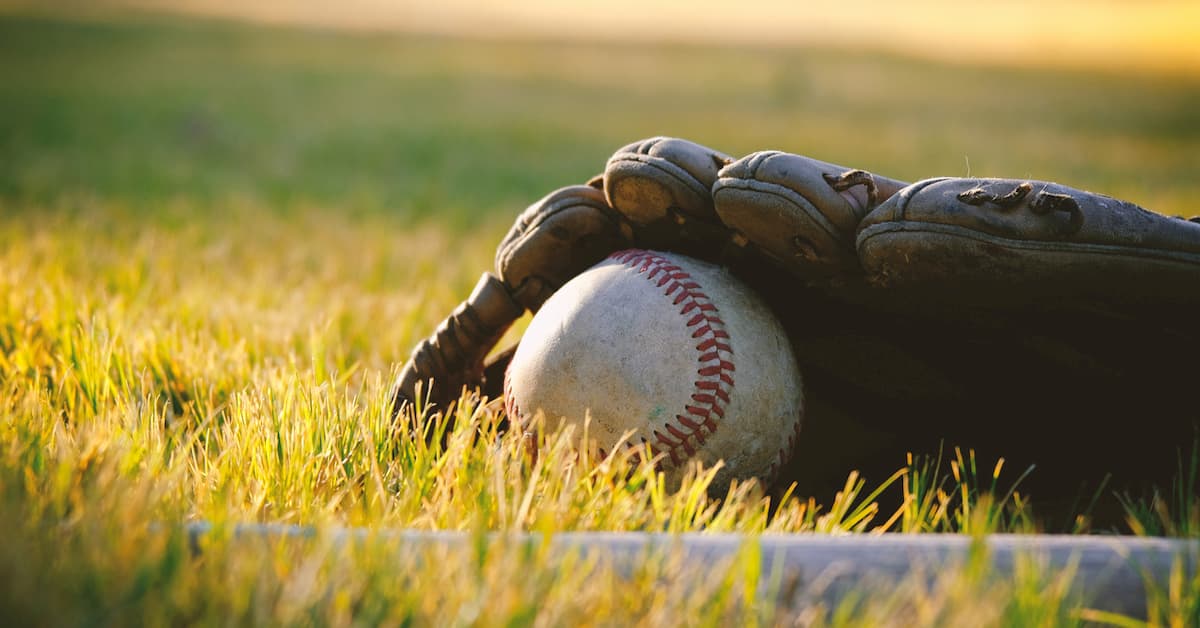 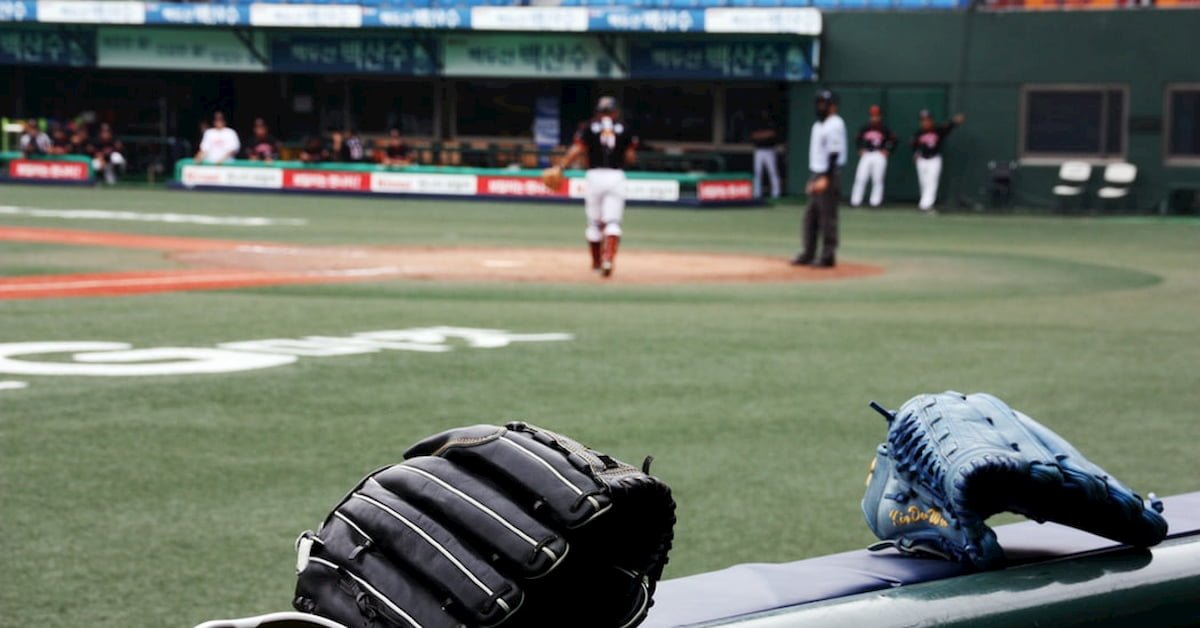