Philadelphia are the slight underdogs here against Portland in the MLS Is Back semifinals. That’ll be a close battle between two teams that are legitimate title contenders, but I think the Union will sneak by due to a couple of factors mentioned below.

Philadelphia for the win +170

How to Watch Philadelphia Union vs Portland Timbers

The knockout round of any competition is all about momentum, and in recent matches in the MLS Is Back tournament, Philadelphia has become one of the biggest head-turners in the competition.

After defeating the New England Revolution 1-0 in the round of 16, Philadelphia then exceeded expectations with an eye-catching 3-1 victory over Sporting Kansas City in the quarterfinals. Carried by two goals from forward Sergio Santos — and six saves from Andre Blake in net — the Union frustrated a Kansas City side that couldn’t find more than one goal.

Looking over at Portland, they had a big win of their own last week. Following a narrow win through penalties in the round of 16 over newcomers FC Cincinnati, the Timbers’ experienced roster brushed off any looming doubts with a statement-making 3-1 win against New York City FC in the quarterfinals.

Will Portland be able to work their magic once again in the semis? Or will they run into some problems against a goalkeeper that has been finding a great run of form?

Blake Could Be A Deciding Factor For Philadelphia

It’s no secret that Blake has so far emerged as the best performing goalkeeper in the MLS Is Back tournament. With an average of 5.4 saves per game, the Jamaican international has been constantly halting a number of opportunities that could have already knocked Philadelphia out of the competition.

Some have even made the argument that Blake is looking like the MVP of the tournament.

That said, even if Blake has a couple of mistakes in the upcoming semifinal, he’ll have a teammate up top that is more than capable of helping pick up any slack on the pitch.

Philadelphia’s Santos Is On Red-Hot Form

Flying under the radar in the group stage, Santos has looked like an entirely different player in the knockout round. After scoring the game-winner in the round of 16 win against New England, the Brazilian 25-year-old then took charge in the quarterfinals with two goals in the first 45 minutes against Kansas City.

Exuding high amounts of confidence, Santos will easily be one of the top players to focus on this Wednesday.

Don’t Count Out Portland So Quickly

We’ve heard plenty about Philadelphia, but what about Portland?

We can’t overlook that this should be a close match. Portland has not only have tried and true players within their roster, but also experience in knockout round MLS matches that brought them an appearance at the MLS Cup final in 2018 and a championship in 2015.

Sebastian Blanco, Diego Valeri, and Diego Chara are all veteran figures for the team that could carry the rest of the squad on their shoulders. Although Jeremy Ebobisse was fairly quiet in his last two games, the young striker also has the talents to add to this three-goal tally in the tournament.

Depending on the performances of a few of the different players mentioned, Portland could just as easily catch Philadelphia off guard with an early goal or two of their own.

Bet on MLS with the best Indiana sportsbooks! 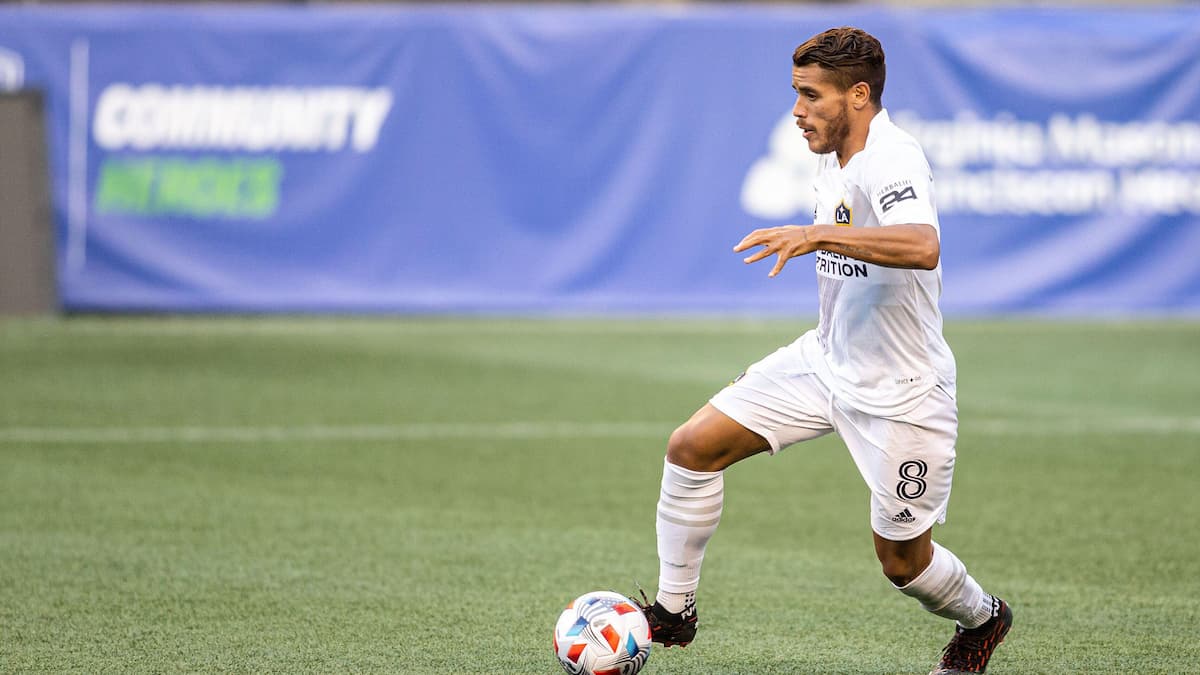 Austin FC vs Seattle Sounders Prediction, Picks & Odds
Although their record-setting undefeated streak is now over, the Seattle Sounders should find a way to bounce back this Thursday against Austin FC.
MLS
Show more