Established in 2002, the Houston Texans are the league’s youngest expansion team and also the only NFL team that has never played in a conference championship game so it goes without saying they’ve never made it to the Super Bowl.

To say the team has struggled is fair but they have shown signs of improvement with a total of five division titles that have all come since 2011. This year the Texans will have their sights set not only on making the postseason for the sixth time in nine years but making an even deeper playoff run.

This team guide is your go-to resource for everything you need to know about the Houston Texans, including:

The Houston Texans are the NFL’s most recent expansion team and they played their first game in 2002. Since then the Texans have won five division titles.

The team struggled during the first nine years of its existence but turned things around in a big way with their first playoff appearance in 2011. Since then they’ve won the AFC South in three of the last four years. 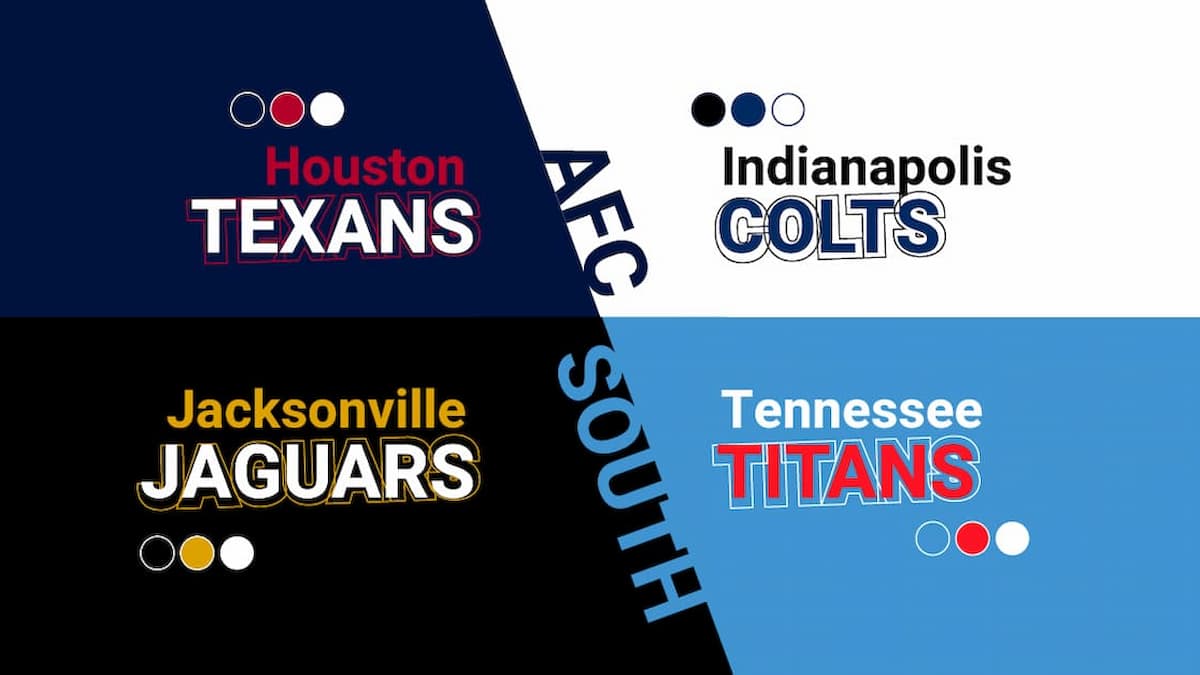 How much are the Houston Texans worth?

During the 2017 season, the Texans organization generated $464 million in revenue and Forbes estimates the business to be worth $2.8 billion.

Who owns the Houston Texans?

The Texans are owned by Bob McNair.

When did the Houston Texans become a team?

The organization played its first season in 2002.

Have the Houston Texans Won a Super Bowl?

No, the Texans have not won a Super Bowl.

What stadium and city do the Houston Texans play in?

Since 2002, the Texans have played at NRG Stadium, located in Houston, Texas.

Where do the Texans have a training camp?

The club holds its training camp at the Houston Texas Training Facility, located in Houston, Texas.

What is the Houston Texans mascot?

Toro is the official mascot of the Houston Texans.

What are the Houston Texans team colors?

Tips for Betting on Houston Texans

Houston’s 2018 NFC South winning season was punctuated by an incredible nine-game winning streak. It was all the more incredible since the squad started the season with a record of 0-3. QB Deshaun Watson markedly improved throughout the season which was to be expected after coming off a torn ACL the year prior.

Star wideout, Deandre Hopkins, had another monster season, which included four games of at least 145 receiving yards. The Texan defense performed well and was one of only five units in the league to end the year giving up less than 20 ppg.

The Texans’ biggest threat in the NFC South comes out of Indianapolis where the Colts not only made the playoffs last season but knocked Houston out in the divisional round.

The Texans were a tricky team to bet on last season. Their longest cover streak was three games which happened only once and they never strung together more than two overs in a row. Part of that was due to the inconsistency of QB Deshaun Watson during the first part of the year as he battled back from ACL surgery.

The defense will once again be led by JJ Watt, however, DE Jadeveon Clowney is a huge question mark as he currently remains at a contract impasse with the Texans. Without Clowney, Houston’s defense might be in tough as they open the year against a very tough lineup of QBs (Brees, Foles, Rivers, Newton, Ryan, Mahomes, Luck).

If you’re thinking about betting on the Texans this year, consider these key stats:

In 2019 the Texans look to continue dominating the AFC South division and will definitely be striving for the first conference championship in franchise history. With Watson, Hopkins, and Watt still among the league’s best, the Texans are actually a legitimate Super Bowl contender.

For local fans of the Texans who want to make legal bets, things are still looking bleak.

Keep an eye on our full guide to legal sports betting in Texas for the latest developments.