The odds for this event are provided by DraftKings Sportsbook. Click on the odds below to head to DraftKings and place a bet.

Gerald Meerschaert has been on a warpath ever since his devastating KO loss to rising contender Khamzat Chimaev and is now on a two fight winning streak, with both victories coming by way of submission. Dustin Stoltzfus lost his last fight by submission to Rodolfo Viera. With experience, momentum and a huge grappling advantage on his side, it should be another day at the office for Meerschaert.

Gerald Meerschaert by submission round 1 (TBA)

Victory Henry is known for fighting in Japanese promotion Rizin where he had a good stint, however he did take this fight on short notice. Barcelos is coming off a loss to Timur Valiev which was an absolute war and could have gone either way. Barcelos has been in the UFC for a while and has faced and beaten tougher opposition than Victor Henry has.

Raoni Barcelos by KO/TKO/DQ round 3 (TBA)

Tafa is known to come out and swing for the finish from the opening bell while Hunsucker tends to mix things up with grappling. Hunsucker is coming off a loss to Tai Tuivasa who happens to be Tafa’s training partner.

Justin Tafa by KO/TKO/DQ in round one (TBA)

While Sijara is the more experienced fighter and has shared the octagon with tougher opposition, she is known to have a weakness when it comes to the ground game and Gatto may be looking to expose that during this fight. Gatto is also eleven years younger than the thirty-six year old Eubanks and that may also be a factor.

Charles Jourdain will be looking to gradually break his opponent as the rounds go on with a barrage of leg kicks and punch combinations. Many opponents have laid out this blueprint on how to beat Ewell in the past. Unless Ewell has re-invented himself and worked on a new approach he may be in for a tough night.

Raquel Pennington has a very strong grappling advantage in this match and has faced the very best in the division. Macy Chiasson is now on a two fight winning streak but this will arguably be her toughest test so far. We could likely see a scenario where Chiasson is out-grappled and held up against the fence for the majority of the fight.

While both Josh Parisian and Don’Tale Mayes are similarly capable fighters, it is Mayes who holds the age advantage. Mayes has also faced tougher competition in the UFC so far, most notably current interim heavyweight champ Cyril Gane in a fight where he was able to hold his own.

Jordan Leavitt’s strong grappling style will be a huge factor in this fight and could spell huge trouble for Matt Sayles who got submitted via twister in his last fight vs Bryce Mitchell.

Jordan Leavitt by submission in round 1 (TBA)

How to Watch UFC Vegas 44: Lewis vs Daukaus 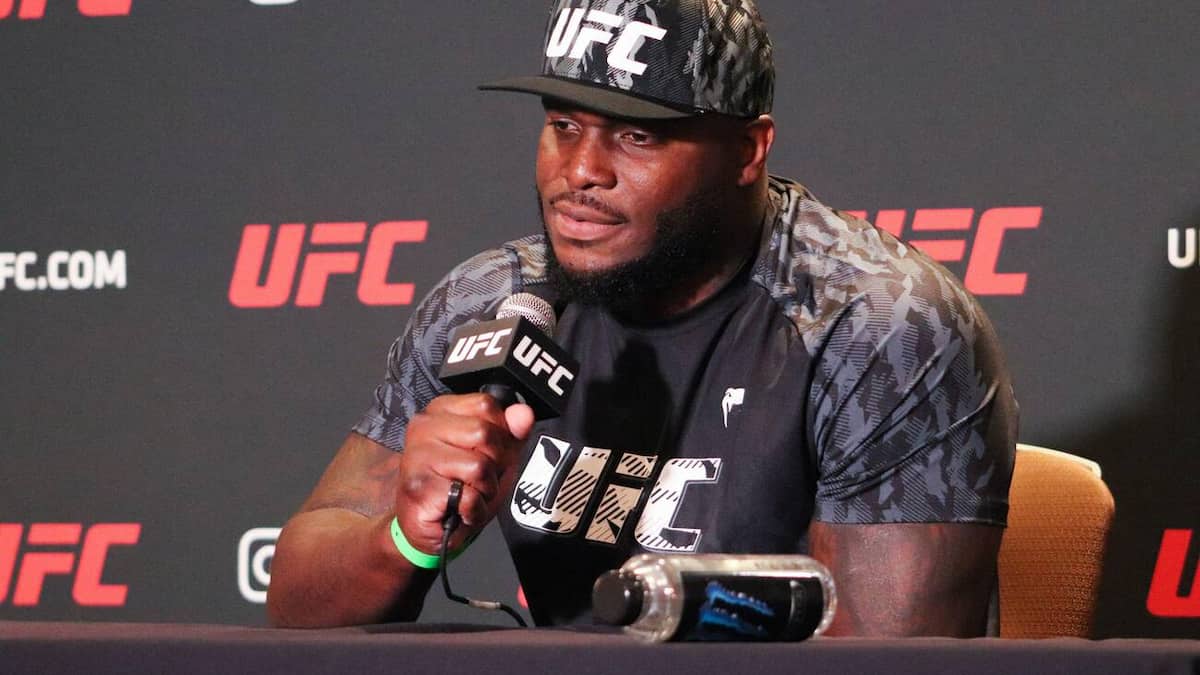 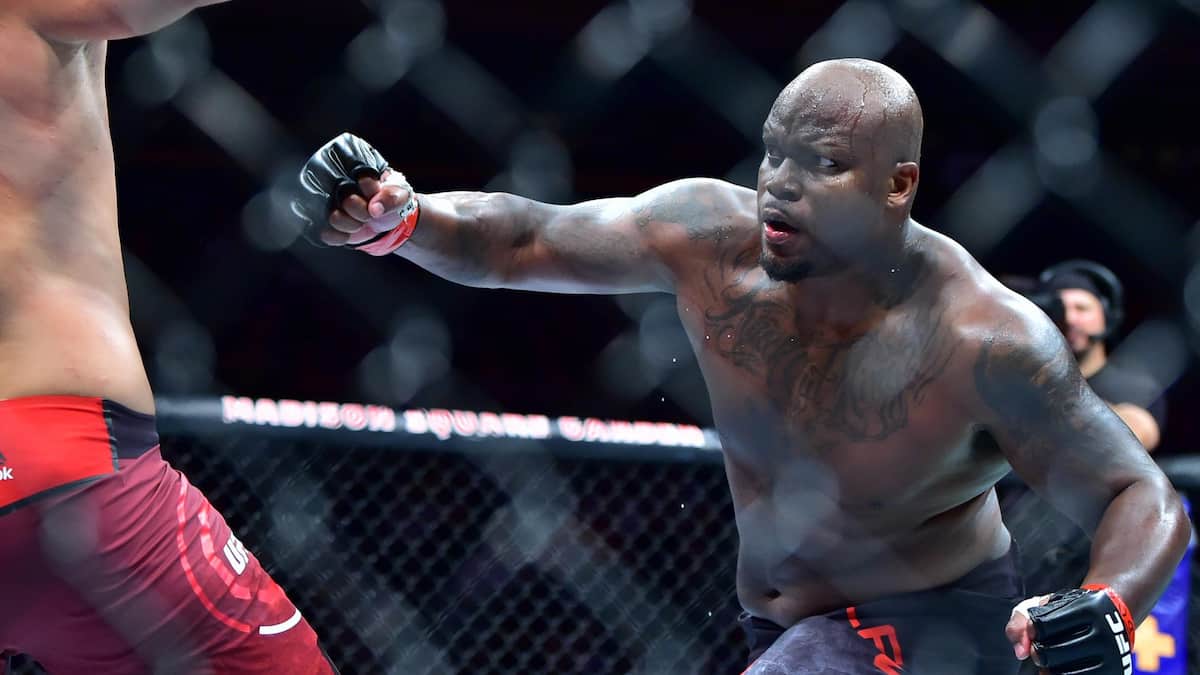