The Europa Conference League group stage begins in September as European soccer’s third continental club competition behind the Champions League and the Europa League. UEFA announced the upcoming launch of the new tournament in 2018, with the 2021/22 edition set to be the first.

The Champions League and the Europa League will continue to attract most of the attention, but for most of the clubs involved the Conference League is a big deal. Some of them are taking part in European competitions for the first time ever or in a long while, and fans of those teams will be particularly excited to see their clubs lock horns with foreign sides.

The qualifying rounds have now been completed, and the group stage is set to start on 16 September 2021. The final will be held in Tirana, the capital of Albania on 25 May 2022.

Tottenham Hotspur are the clear favorites to win the Europa Conference League this season. Harry Kane, one of the best strikers in the world, will be involved in UEFA’s third-tier competition after Spurs finished seventh in the Premier League last term. Tottenham have not won a piece of silverware since 2008 and will probably take this competition seriously, an attitude that will be encouraged by their manager Nuno Espirito Santo. It is hard to look past a Tottenham triumph as things stand.

If Spurs do not get their hands on the trophy, Roma might. Jose Mourinho, the manager who was in charge of Tottenham for most of last season, may even make the Conference League his priority if success is in sight come the spring. Roma have a strong team and there is an argument that Mourinho’s style of soccer is better suited to knockout tournaments than a round-robin league format.

Rennes and Feyenoord are the joint-third favorites according to bet365, with Union Berlin just behind. If you are looking for an outside pick, consider Slavia Prague at +3300. The Czech team reached the quarter-finals of the Europa League last term, impressively beating Rangers and Leicester City along the way.

How Do You Qualify for the Europa Conference League?

There is more than one way to qualify for the Europa Conference League. UEFA ranks all 55 European leagues by their strength, and that ranking determines how teams from different countries enter the competition. A total of 72 clubs, all from the European leagues ranked between 29th and 55th, enter in the first qualifying round, either via a domestic cup win, domestic league runners-up placing, or a third-place finish in the league.

The second qualifying round is split into two sections: champions and non-champions, which refers to whether or not a club won their domestic league the previous season. The champions route features 20 teams eliminated from the Champions League qualifiers. The non-champions route features the winners from the first qualifying round, plus 54 teams from the leagues ranked between seventh and 29th, and the team who finished fifth in the domestic league ranked sixth (for 2021/22 that was Sochi from Russia).

Why Did UEFA Create the Europa Conference League?

There are two main reasons why UEFA created the Europa Conference League. The first is that it helps to slim down the Europa League, which from 2021/22 onwards will feature 32 teams in the group stage rather than 48. There is now a neat symmetry to all three European tournaments, each of which has a 32-team group stage as of this campaign.

The primary reason, though, was to give clubs from smaller or weaker European nations the chance to participate in a continental competition. At least 34 of UEFA’s 55 member associations are guaranteed a place in the Europa Conference League group stage. So while Tottenham and Roma will hog the headlines in this season’s edition, the tournament has actually been set up with the likes of Kairat from Kazakhstan and Lincoln Red Imps from Gibraltar in mind.

How Does the Europa Conference League Work?

The 32 teams will be divided into eight groups of four. Each side will play the others in their group home and away, and the team which finishes top will qualify for the round of 16. The team that finished second in each group will advance to the preliminary knockout round to face third-placed teams from the Europa League group stage. The winners of those ties will go through to the round of 16.

The format from then on is straightforward: two-legged matches in the round of 16, quarter-finals and semi-finals, followed by a final at a neutral venue.

What Happens if You Win the Europa Conference League?

The winners of the Europa Conference League will automatically qualify for the group stage of the following season’s Europa League unless they qualify for the Champions League by other means. The winning club will also receive a trophy, a set of medals, and €5m ($5.9m) in prize money.

How can I watch the Europa Conference League on TV?

Soccer fans based in the United States can watch the Europa Conference League on Paramount+. Kick-off times (Eastern) are usually at 10:30 am 12.45 pm and 15.00 pm on selected Thursdays. 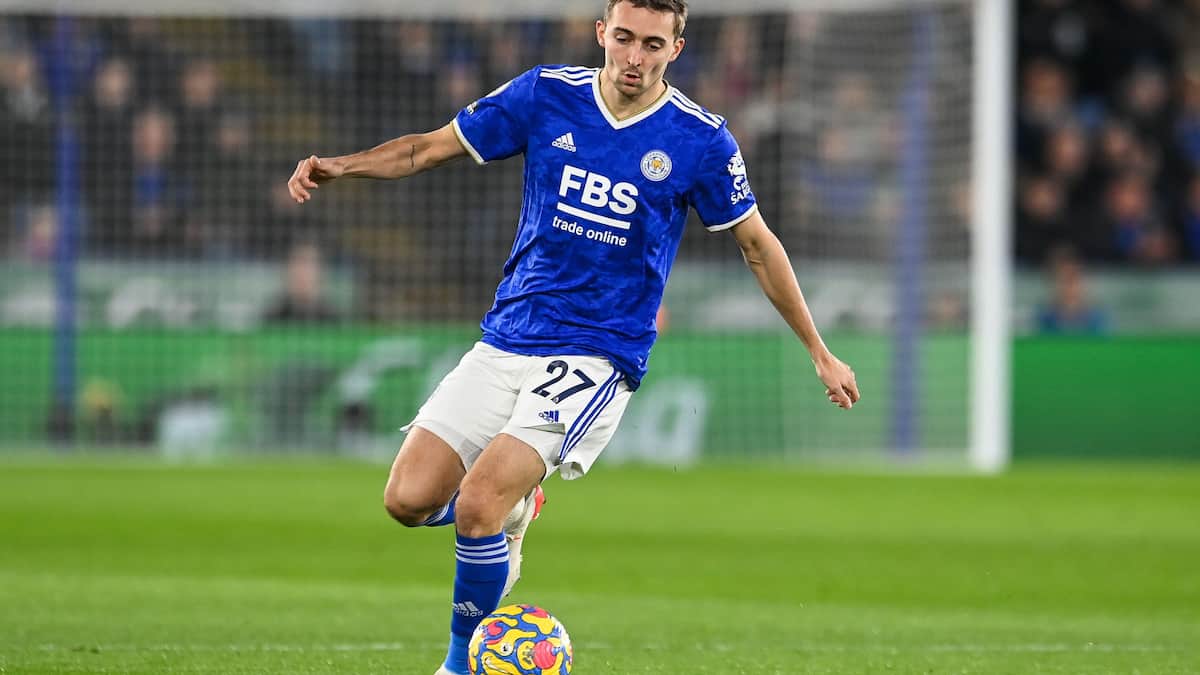 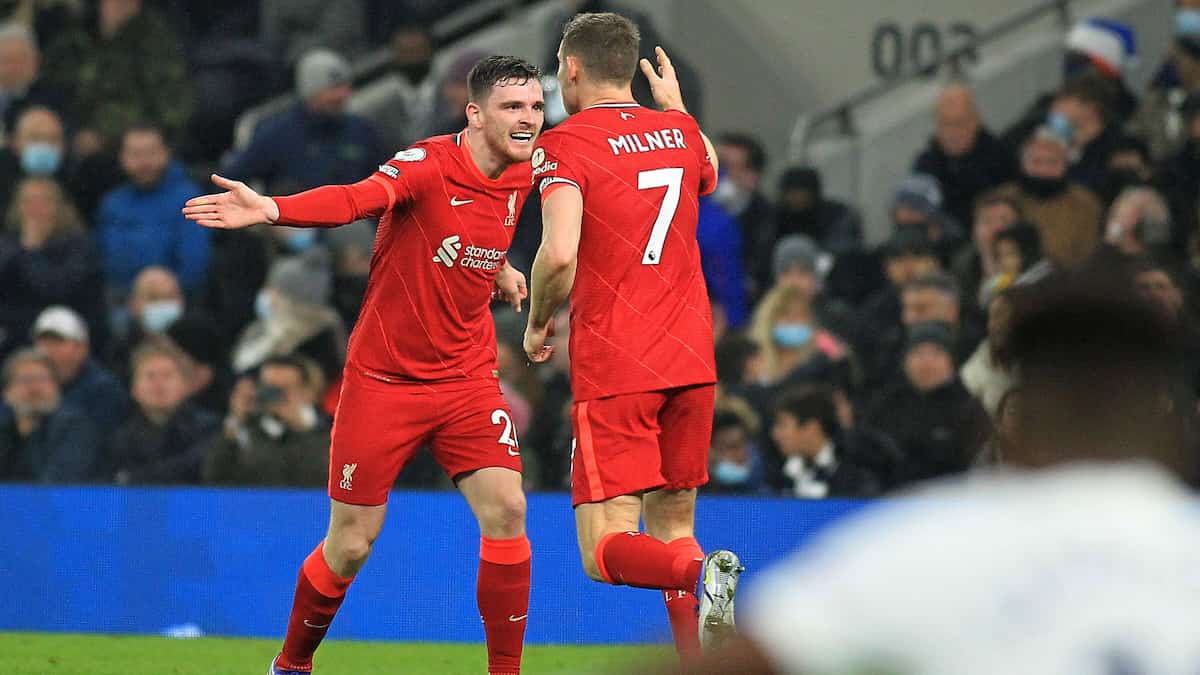