Dos Anjos vs Fiziev: These Two Fighters Stand at an Equal Height

Home/UFC/Dos Anjos vs Fiziev: These Two Fighters Stand at an Equal Height

The odds for this match are provided by the FanDuel sportsbook. Click on the odds below to head to FanDuel to place a bet.

Both of these fighters will enter the octagon Saturday night riding winning streaks.

Rafael Fiziev will be looking to win his sixth fight in a row this weekend, having most recently defeated Brad Riddell by third-round knockout. He has earned a performance bonus in each of his last four fights.

These two fighters stand at an equal height but it is the former champion who will have a slight reach advantage.

However, it is the younger Fiziev who is listed as the -240 favorite.

To find out how to place your bets for this lightweight division main event, check out our ultimate UFC betting guide to get started.

Riding back-to-back wins on the Contender Series into his UFC debut this past April, Caio Borralho won his first fight in the octagon against Gadzhi Omargadzhiev via decision.

Armen Petrosyan also won an appearance on the Contender Series before making his UFC debut this past February. He won his debut against Gregory Rodrigues via split-decision.

Petrosyan will stand three-inches taller but Borralho will be the fighter with a four-inch reach advantage.

Said Nurmagomedov has back-to-back first-round finishes over Mark Striegl (whom he knocked out) and Cody Stamann (whom he submitted).

Silva de Andrade knocked out Gaetano Pirrello in the first round last October before submitting Sergey Morozov this past February in the second round.

Seven-years separate these two fighters and it is the younger Nurmagomedov who, at -340, is the largest betting favorite on the main card.

Moving on from winning streaks, both Jared Vanderaa and Chase Sherman will enter the octagon Saturday night hoping to snap their own losing streaks.

Chase Sherman last fought this past April – suffering a first-round submission loss to Alexander Romanov. It was his fourth loss in a row.

Vanderaa was also submitted last April, during his UFC 273 bout against Alexey Oleynik. The loss was his third-straight.

Both men stand at equal height but Vanderaa will have a two-inch reach advantage. Combine that with his black belt in Brazilian jiu-jitsu and Vanderaa is listed as the -225 favorite.

Nina Nunes, wife of women’s featherweight champion Amanda Nunes, has lost back-to-back contests. She last fought Mackenzie Dern this past April and was submitted in the first round.

Only an inch separates these two fighters in height and they will have an equal reach.

Oddsmakers give Calvillo the edge as a -162.

Michael Johnson recently snapped a three-fight losing streak with a big second-round knockout win over Alan Patrick this past May. He had lost four straight prior to that performance.

Jamie Mullarkey lost his most recent outing – a second-round TKO loss to Jalin Turner. He had won two in a row before that.

Mullarkey will have a two-inch height advantage over Johnson but the reach of these two fighters is almost identical.

Mullarkey has the edge in the grappling department, boasting a black belt in Brazilian jiu-jitsu.

How to Watch UFC on ESPN: dos Anjos vs Fiziev 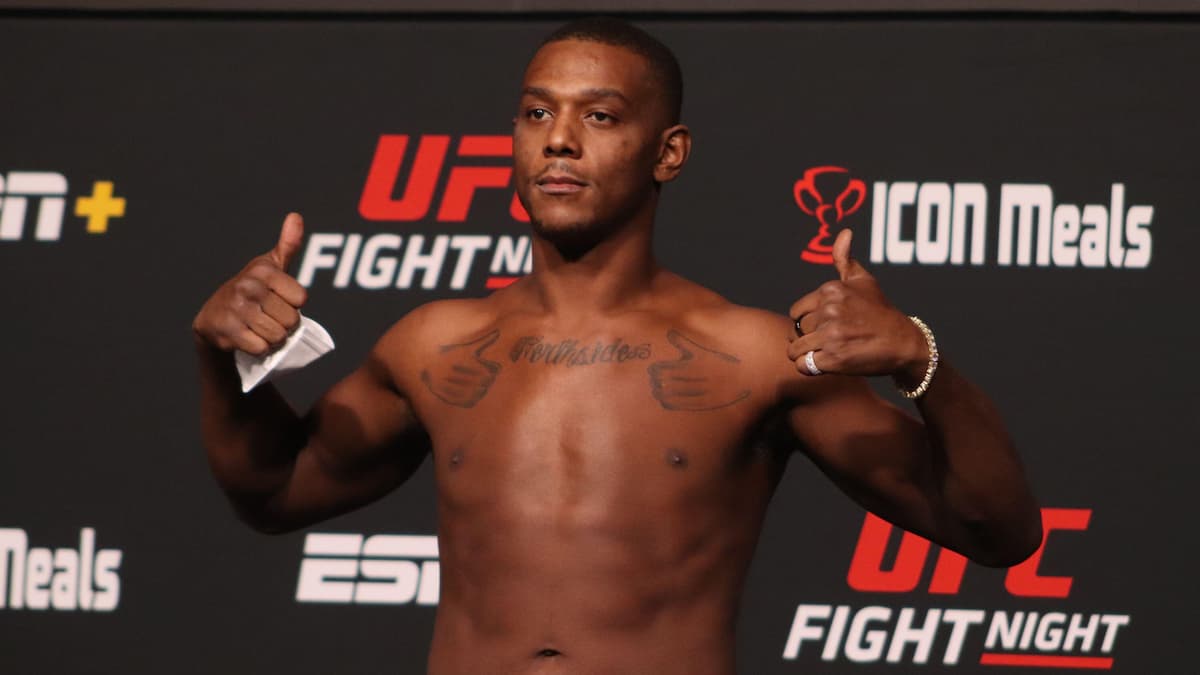 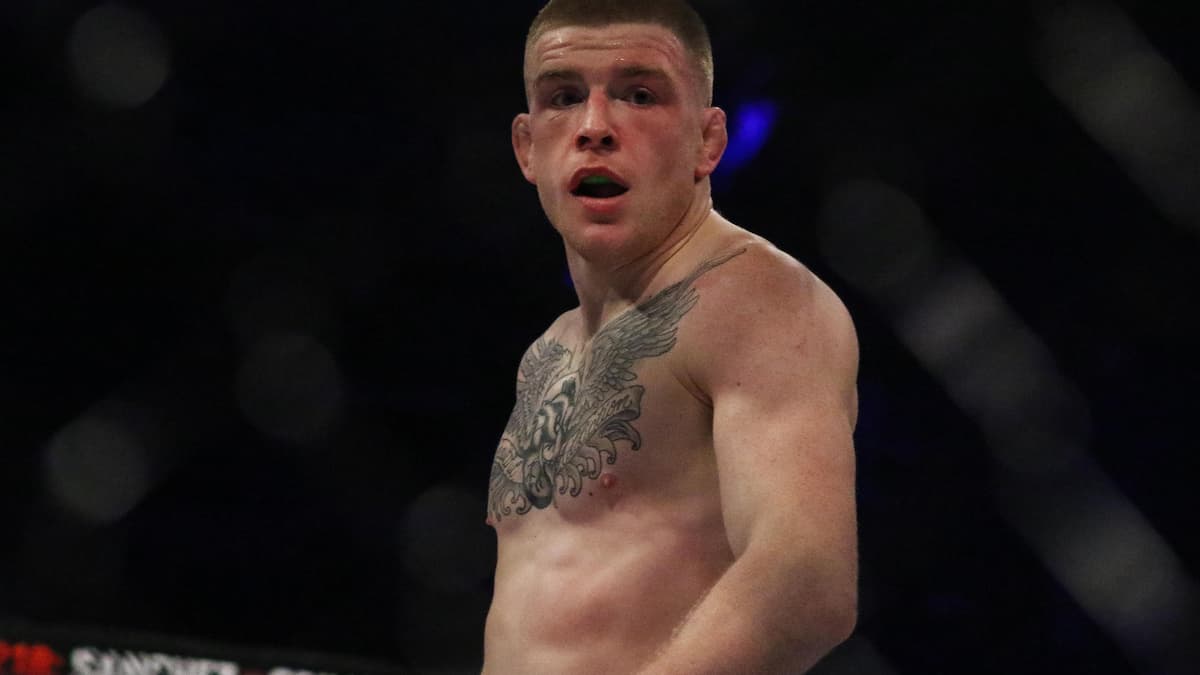 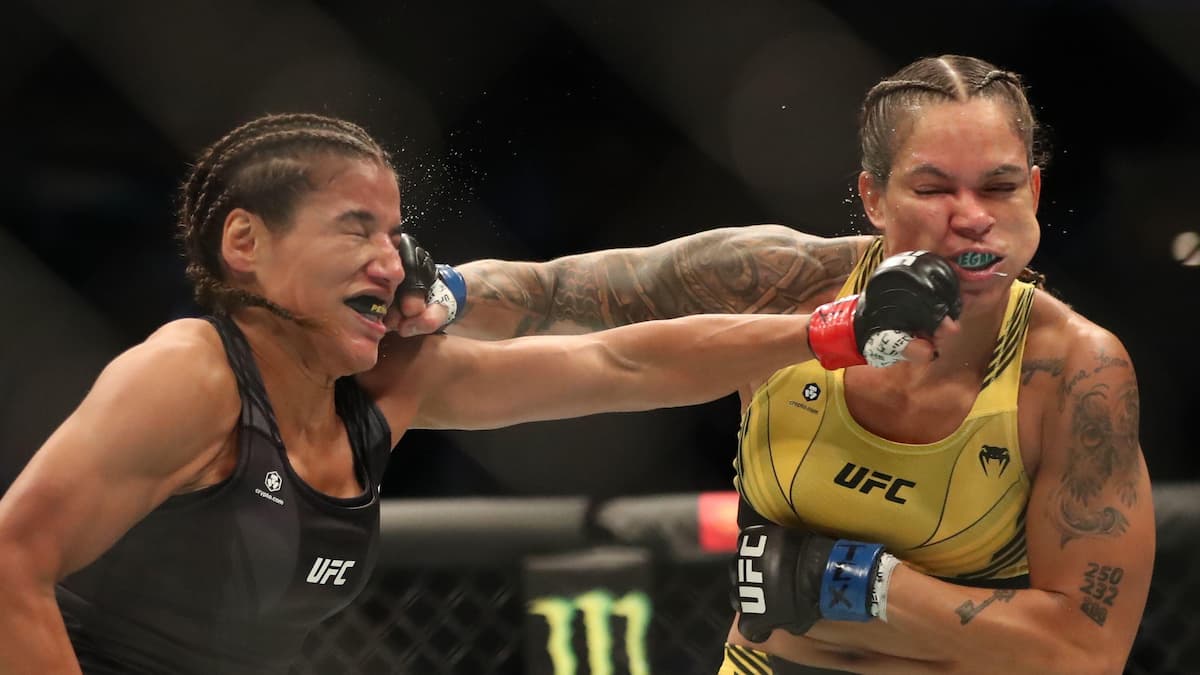 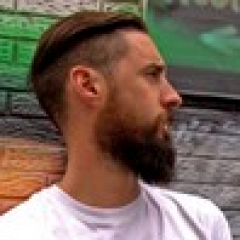