Where: Melbourne Park in Melbourne, Australia

Federer had little trouble getting past his first two opponents.

The Swiss legends won both matches in straight sets and have only dropped 13 games.

This trend should continue in round 3.

Millman famously knocked Federer out of the 2018 US Open in the round of 16.

The Australian has a surprisingly good record versus Federer, as his two losses came in close matches.

This time around, however, the six-time Australian Open champion is at his peak and should have an easier match.

Djokovic will try to extend his Australian Open dominance.

The seven-time champion faced some bumps on the road in round 1, dropping one set and winning one tie-breaker.

It went much smoother in round 2, as Djokovic defeated wild card entrant Tatsuma Ito in straight sets while only dropping six games.

He will face another Japanese player, going up against youngster Yoshihito Nishioka.

The two met once in 2019, with Djokovic scoring an easy win at the Davis Cup.

The 16-time major champion only dropped three games back then, which gives an indication of the outcome for the rematch.

This is one of the most interesting matches from the third round.

Tsitsipas and Raonic both went into the main draw as seeded players.

While Raonic has struggled to regain his old form, the Canadian is still among the best servers in the ATP Tour.

Tsitsipas did not even need to get on the court for round 2, as his opponent Philipp Kohlschreiber withdrew from the match.

Raonic should be able to take one set, but the young Greek is the clear favorite to win the match.

This is the second of three matches featuring seeded players.

Both Fognini and Pella are clay specialists, having reached the French Open quarterfinals once each.

The two have gone head to head three times, all three on clay as well.

While Pella has the edge, Fognini’s play is better suited to the Australian Open’s hard surface.

Taking the Italian’s tournament record and his hot-and-cold streaks, this is looking like another five-setter.

Even then, Fognini should still take this one.

Schwartzman and Lajovic are set to meet at the Australian Open for the second time in three years.

Their most recent matchup was a thrilling five-setter, with Schwartzman coming out on top with an 11-9 score in the final set.

This was the only time that the Argentinean and the Serb met on the hard surface.

The two haven’t dropped a single set in the competition, which makes this matchup even more interesting.

It should be a close and hardly-fought clash, but Lajovic is playing at a slightly higher level right now.

Check out our guides on tennis sports betting here! 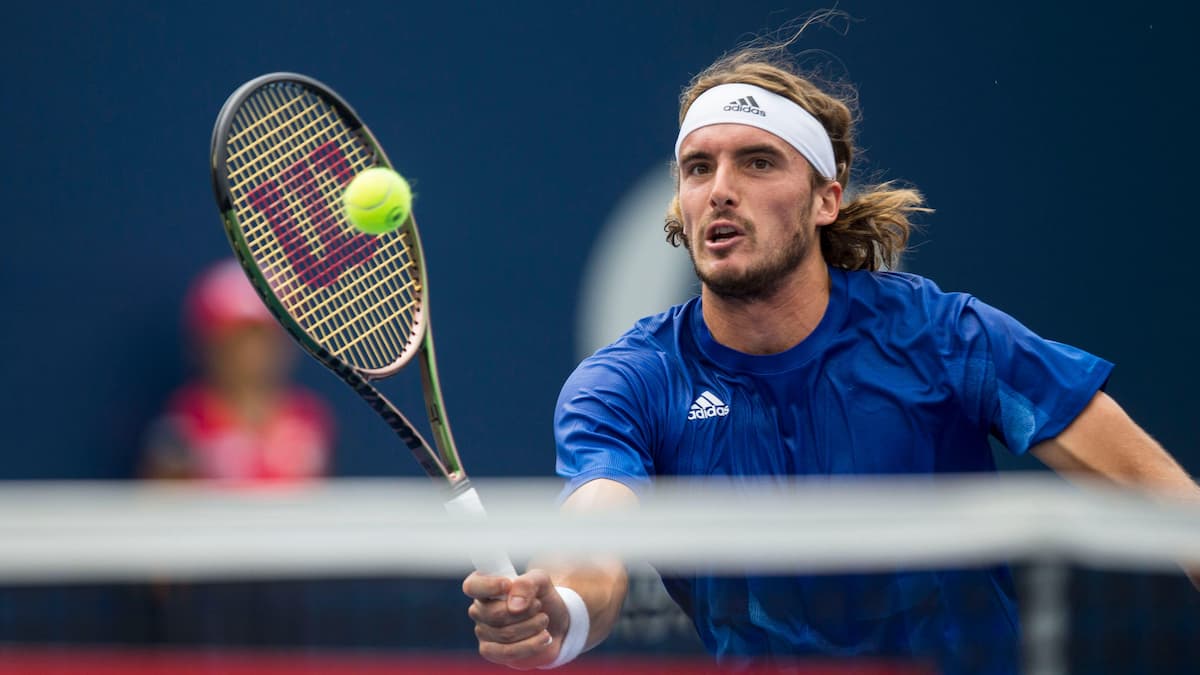