Arsenal and Tottenham have produced numerous thrillers down the years, and this could be another entertaining, goal-rich encounter to add to the list.

How to Watch Arsenal vs Tottenham Hotspur

The stakes are always high when Arsenal and Tottenham lock horns, and Sunday’s meeting between the north London rivals is no exception. Spurs are still chasing Champions League soccer and have rediscovered the winning formula, while Arsenal is running out of time to pull clear of mid-table.

Sparks usually fly whenever these two teams meet, with the north London derby arguably the Premier League’s most entertaining fixture. Expect attacks to be on top of defenses here, a situation that makes DraftKings Sportsbook offer of +220 on more than 3.5 goals looks tempting.

Tottenham Back in the Groove With Gareth Bale Starring

December’s game between these two teams feels like an awfully long time ago now. Tottenham won 2-0 on that occasion, a result which kept them top of the Premier League table. There was much talk about how Jose Mourinho’s style of soccer was ideally suited to a season in which the games have come even more thick and fast than usual, with limited time on the training field. Fast forward four months and the Spurs are down in seventh, 23 points adrift of first place.

Tottenham’s title tilt has long since ended, but their chances of Champions League qualification have been boosted in recent weeks. Mourinho’s side have now won each of their last three matches in the Premier League, a run which has coincided with Gareth Bale’s long-awaited inclusion in the starting XI on a regular basis. They are five points short of fourth place with a game in hand on many of the teams around them.

Spurs have been impressive of late, particularly in home wins against Burnley (4-1) and Crystal Palace (4-0). As well as Bale’s brilliance, Tottenham have benefited from the quality of Harry Kane and Son Heung-min, and that attacking trio already looks like one of the most dangerous in the division. They have proved their worth in recent games where Spurs have dominated possession, and they could also do considerable damage to Arsenal on the counter-attack on Sunday.

Spurs have conceded only one goal in their last three league games, but there are still concerns about their defense. Arsenal will certainly feel they can take advantage of a backline that has not looked particularly solid for much of 2021, and Mourinho could opt to give them extra protection by employing another sitting midfielder alongside Pierre-Emile Hojbjerg in the center of the pitch.

The Jury Remains Out on Mikel Arteta’s Project at Arsenal

This has been a frustrating season for Arsenal. A top-four finish was always going to be unlikely, but the club’s fans would have hoped their team would be closer to the Champions League spots at this stage of the campaign. Instead, the Gunners are languishing down in 10th having mostly failed to show any degree of consistency bar an impressive sequence in late December and January.

Arsenal were unfortunate to draw 1-1 with Burnley last time out. They were by far the better team at Turf Moor and created enough chances to win the match, yet Mikel Arteta’s side did not make the most of their dominance. They were also undone by a Granit Xhaka area which cast fresh scrutiny on Arteta’s insistence that his players build possession from the back at all times. That is not a bad tactic per se, but Arsenal have been guilty of making far too many mistakes in that area of the pitch.

This was always going to be a difficult job for Arteta – and he knew that when he accepted it in December 2019. Arsenal have been in decline for several years and issues such as poor recruitment cannot be blamed on the head coach. Yet while the Gunners have made progress in some areas, the jury is still out on the project more than 12 months on. Arteta patently deserves more time and it would surely be a mistake to sack him this summer, but the fans and the board will want to see Arsenal end the campaign on a high rather than sinking into the bottom half.

Several matches between members of the Premier League’s big six have ended goalless this season, but there is reason to believe this one will not. For a start, both teams need to win, with neither defending a position of strength in the table. A draw is not good enough for Spurs, so Mourinho will not be able to set his team up too conservatively.

It is also hard to see Arsenal keeping a frontline of Son, Kane, and Bale quiet for 90 minutes. And if Tottenham do find the back of the net as expected, that will force the home team to come out and play. In turn, pushing up the pitch will give Spurs more space to counter-attack into – a dangerous proposition given the speed and directness of Bale and Son in particular.

There is also the history of this fixture to consider. There were only two goals at the Tottenham Hotspur Stadium in December, but there were more than 3.5 in two of the previous four Premier League meetings between the arch-rivals. Odds of +220 look extremely attractive in that light, and an early goal at the Emirates Stadium would see the in-game price shrink significantly. 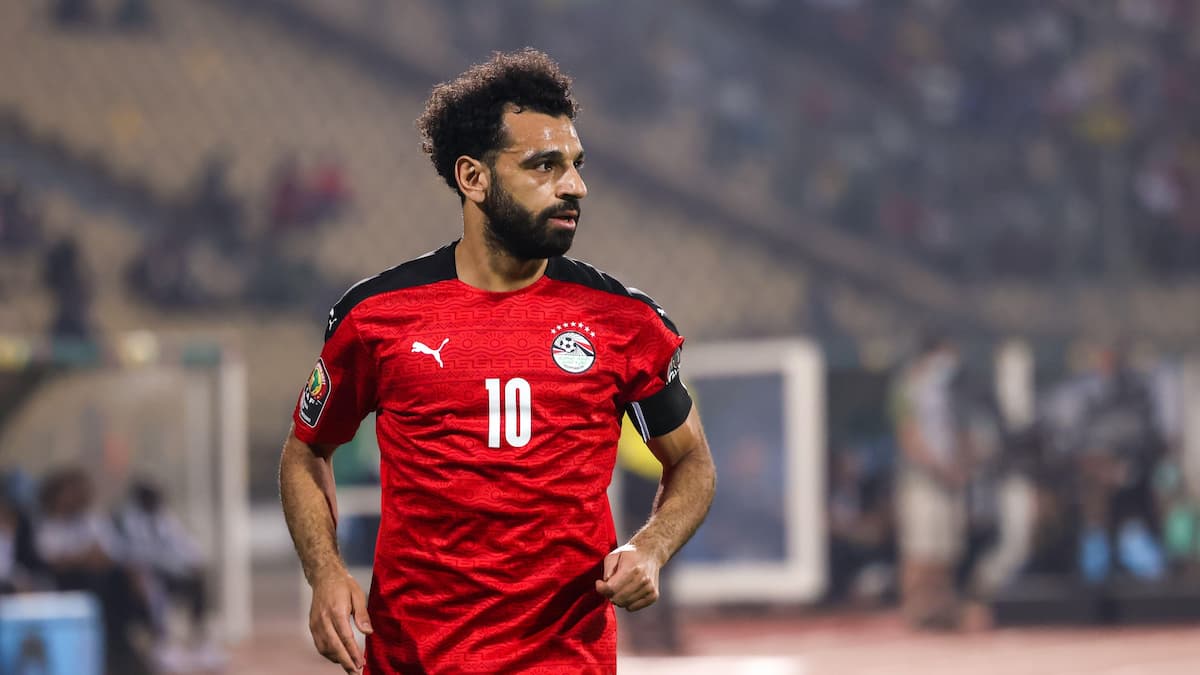 Crystal Palace vs Liverpool Predictions, Betting Odds, Picks
Liverpool will be looking to ensure the gap separating them from Manchester City does not get any larger, but Crystal Palace could be tricky opponents on Sunday.
PREMIER LEAGUE 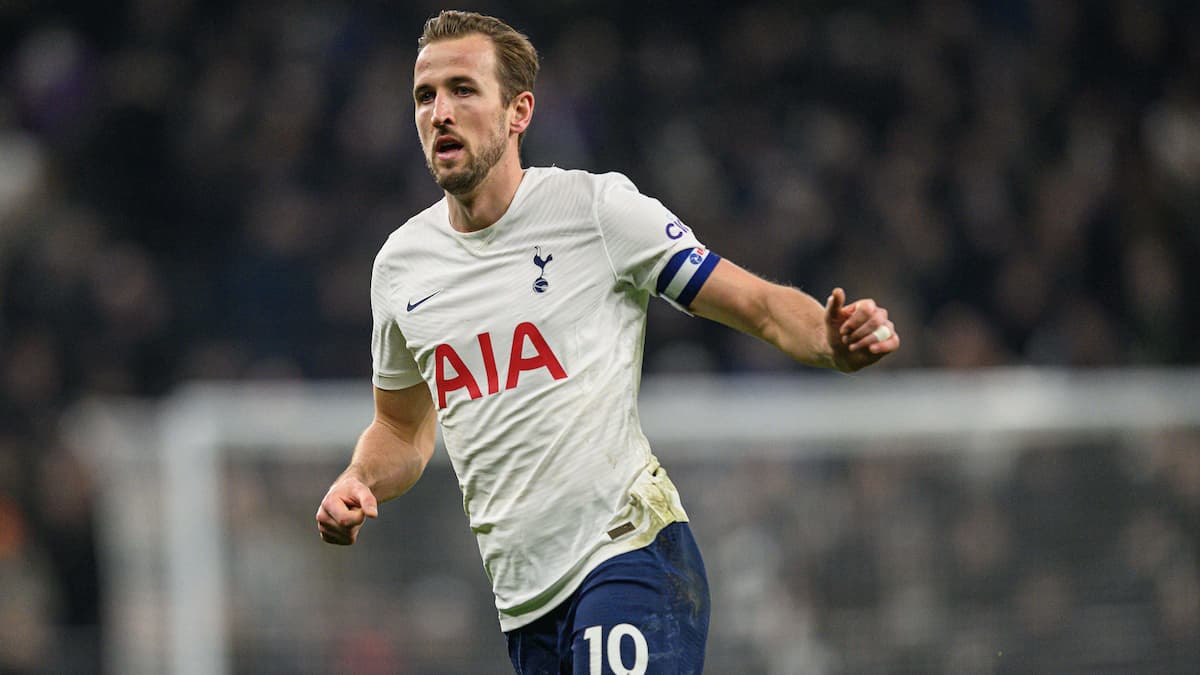 Tottenham Hotspur vs Arsenal Prediction, Betting Odds, Picks
Bragging rights will be up for grabs when Tottenham Hotspur face Arsenal this weekend, but this north London derby could also be crucial in the race for the top four.
PREMIER LEAGUE
More PL Predictions