In 2009, the WTA introduced a significant change to its tournaments in order to modernize the Tour’s structure.

The association replaced the old five-tier categories with the new International and Premier events.

Premier Tournaments are only behind the four majors and the year-end Finals when it comes to points, prize money, and prestige.

The Premier Tournaments are split into three tiers – Premier Mandatory, Premier 5 and Premier.

Let’s take a look at the five most successful players at these tournaments.

Having recently retired, her spot in this list is under threat.

Karolina Pliskova, with 11 Premier Tournaments titles, will likely move past the Russian.

During her dominant run to the WTA’s number 1 spot, Azarenka piled up a number of Premier Tournaments titles.

The Belarusian player is tied for first place in Premier Mandatory titles, with six.

While the two-time major champion is still active, she hasn’t won a Premier Tournament since 2016.

Wozniacki was extremely successful at Premier events, placing second in the all-time list with ten titles.

The former number 1 won the Connecticut Open three times and the Pacific Open twice under the Premier format.

She also enjoyed some success at the China Open, winning the Beijing Premier Mandatory event twice.

Wozniacki retired after the 2020 Australian Open, but still holds a significant advantage in third place.

Kvitova is the all-time leader in Premier titles, with 11.

One of the best players on grass, the Czech star also won two Birmingham Classic titles.

Kvitova has five Premier 5 titles and is a two-time Wuhan Open champion.

Her three Premier Mandatory titles all came at the Madrid Open.

Unsurprisingly, the most successful player in the Open Era is also the all-time leader in Premier Tournaments titles.

The 23-time major champion won the Miami Open three times, making it her most successful tournament at the Premier Mandatory level.

It’s worth remembering that Williams sat the Indian Wells Open out for 14 years following a controversy in 2001.

Combining her titles under the old and the new Premier format from 2009 onwards, Williams has an impressive total of 41 titles. 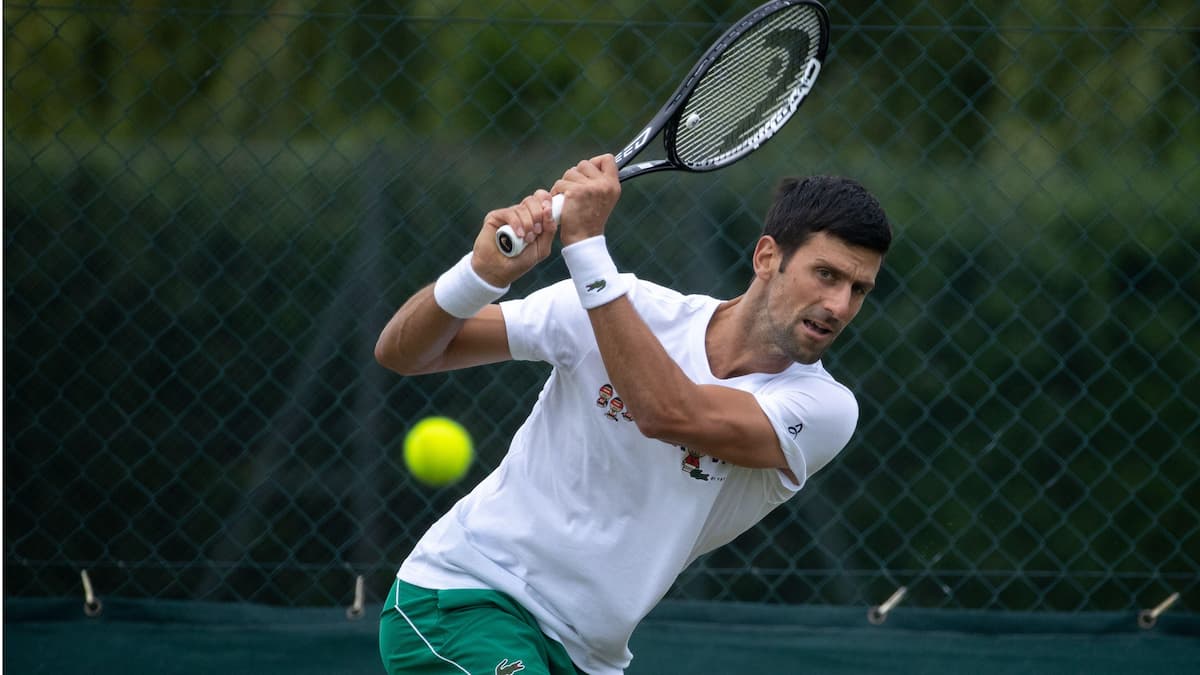