The odds for this match are provided by the DraftKings sportsbook. Click on the odds below to head to a sportsbook to place a bet.

The consensus women’s G.O.A.T. Amanda Nunes gets a chance to avenge her UFC 269 bantamweight title loss this Saturday night (while still holding the women’s featherweight championship).

Prior to her loss to Julianna Pena last December, Nunes had won 12-straight across two weight divisions. Before Pena, Nunes hadn’t lost since 2014.

Pena, the first woman to win the Ultimate Fighter tournament show, had only been 2-2 over her last four fights prior to challenging for the title. She entered her first fight against Nunes on the back of a submission win over Sara McMann.

In what earned her a performance bonus, Pena shocked the world when she submitted Nunes in the second round of their championship fight. A rematch was announced almost immediately.

Pena holds a purple belt in Brazilian jiu-jitsu but Nunes boasts a black belt as well as a brown belt in judo.

Despite being the bantamweight champion heading into this bout, Pena is listed as a +230 underdog.

To find out how to place your bets for this bantamweight title main event, check out our ultimate UFC betting guide to get started.

Get the Best UFC 277 Betting Advice

For the first time since December 2020, Brandon Moreno will fight someone not named Deiveison Figueiredo.

The two first fought in 2020 for the flyweight title but it was judged a draw. Moreno won their 2021 rematch, making him the undisputed flyweight champion. However, he lost the trilogy bout in 2022 back to Figueiredo.

Kai Kara-France has now won three in a row – most recently defeating Askar Askarov by unanimous decision this past March.

But Kara-France has lost to Moreno once before, by unanimous decision at UFC 245 in 2019.

Kara-France’s blue belt in Brazilian jiu-jitsu will be tested against the former champion’s black belt.

Despite training with City Kickboxing and some of the best fighters in the world, Kai Kara-France enters this contest as a +180 underdog.

Despite being only 1-2 over his last three fights, Derrick Lewis is still one of the biggest fan favorites in the sport of MMA.

Lewis lost his most recent bout against Tai Tuivasa via second-round knock out this past February at UFC 271.

Since losing his UFC debut against Alistair Overeem (the only loss of his career thus far), Sergei Pavlovich has now won three-straight – all by KO or TKO – and has two performance bonuses.

Pavlovich is listed as the slight favorite at -135.

Also considered the back-up plan should either of the co-main event fighters fall out of this event, Alexandre Pantoja has won two straight – most recently submitting Brandon Royval in the second round of their fight last August.

Alex Perez had his three-fight winning streak snapped when he fought flyweight champion, Deiveison Figueiredo, in 2020. He has yet to fight since.

Pantoja is listed as -190 and that is likely a safe bet as Perez’s inactivity is surely to work against him Saturday night.

Riding an eight-fight winning streak, with back-to-back wins over former title challengers, Magomed Ankalaev is listed at -520 heading into his fight against Anthony Smith – the biggest betting favorite on the main card.

However, Smith is also enjoying a winning streak – having won three straight, all of them finish with two performance bonuses mixed in.

Smith also holds a black belt in Brazilian jiu-jitsu which should help him to combat Ankalaev’s sambo abilities.

Ranked at number-four in the division, a win over Smith could put Ankalaev next in line for a light heavyweight title shot. 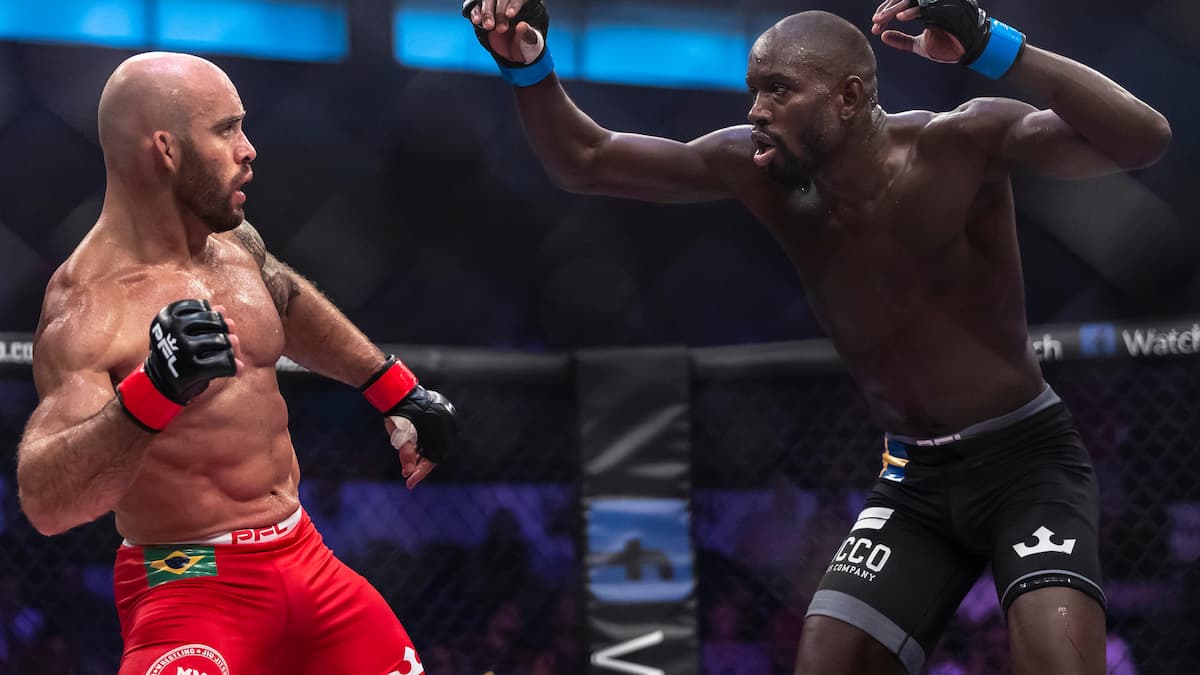 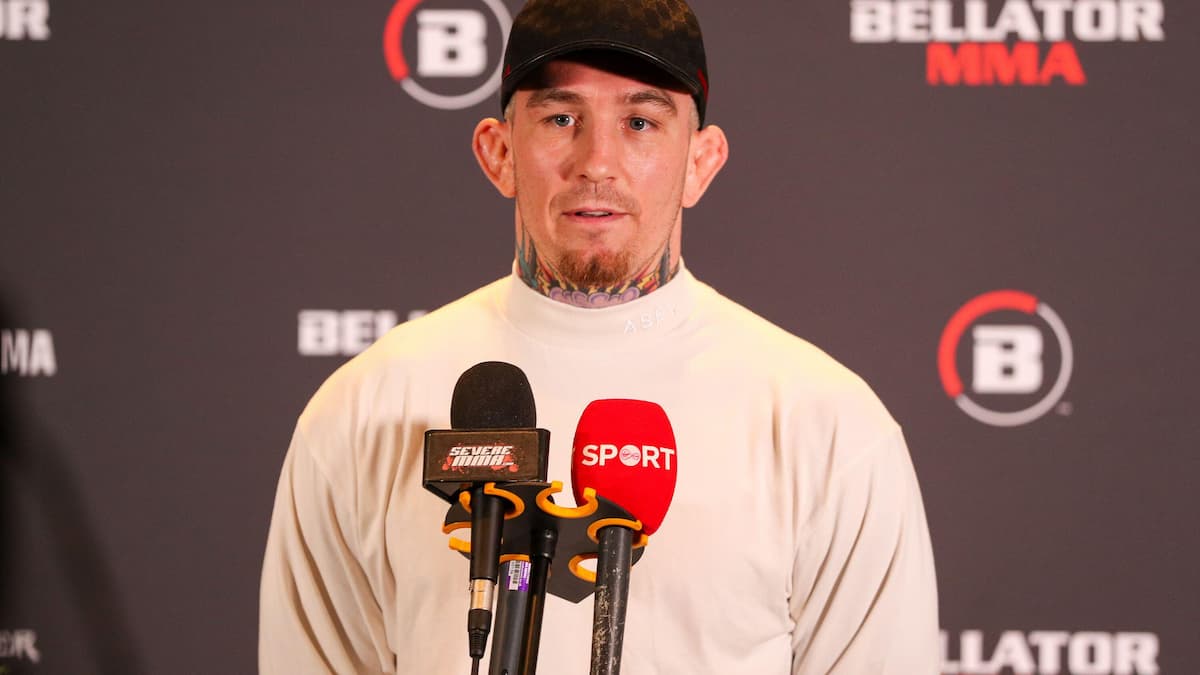 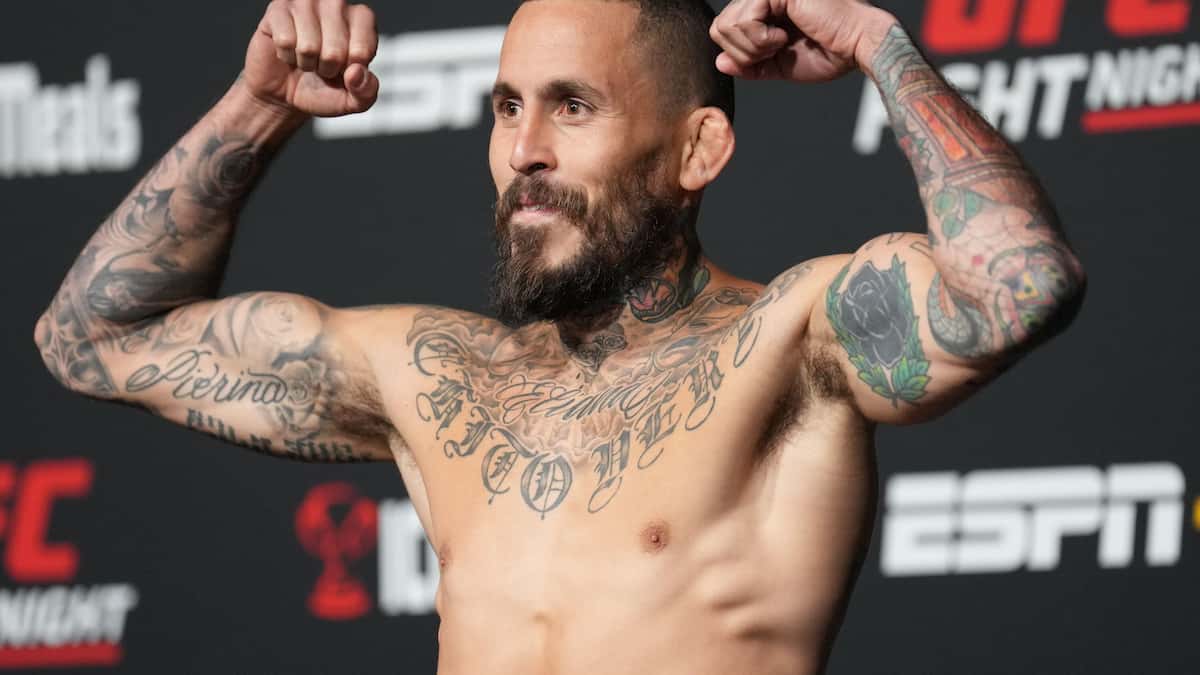