Crystal Palace vs Arsenal: The Gunners Are Favorites but This Match Could Go either Way

Home/Premier League/Crystal Palace vs Arsenal: The Gunners Are Favorites but This Match Could Go either Way

The odds in red are the best odds available at this time being. Click on the odds below and place your bet on the Premier League matchup!

The Eagles are a tough nut to crack at home and this one could end with each side picking up a point.

If you want to discover more about how to bet on soccer, our guide is a good place to start.

Arsenal Looking To Go One Better After Fifth-Place Finish

Last season was bittersweet for Arsenal. Having finished eighth in the Premier League in 2020/21, there is no doubt that a fifth-place finish was a mark of progress.

Mikel Arteta was vindicated by the performance of the young players whom he had promoted to the first team, often at the expense of more established stars. Arteta, a strict disciplinarian, made a big call in selling Pierre Emerick-Aubameyang in the January transfer window. Time proved the Arsenal boss right.

Yet although most Gunners fans would have gladly taken a fifth-place finish had they been offered it at the start of the campaign, disappointment was the predominant feeling after matchday 38. There is an argument that last term was actually a failure for Arsenal.

Yes, they did better than anticipated but fourth place was there for the taking and a late-season collapse saw them throw away a position of strength and miss out on Champions League qualification.

The important thing for Arsenal to remember is that 2021/22 is now in the past. There is no point dwelling on their near-miss. Arteta and his squad must instead look forward to the new campaign, when Arsenal will again be targeting a place in the top four.

They have had an impressive transfer window to date, bringing in Gabriel Jesus and Oleksandr Zinchenko from Manchester City, plus Fabio Vieira, Marquinhos and Matt Turner (although none of the latter three is likely to be a regular starter).

Manchester City and Liverpool, the two leading Premier League title contenders, will probably be out of reach. Tottenham Hotspur have also strengthened and are led by a serial winner in Antonio Conte. Of last season’s top four, Chelsea are perhaps the most vulnerable. If Arsenal can finish above their London rivals, they may well be celebrating Champions League soccer at the end of May.

Crystal Palace exceeded expectations to an even greater degree than Arsenal in 2021/22. Earmarked as one of the favorites for relegation before a ball had been kicked, Patrick Vieira’s side steered clear of the basement battle all season long.

That was no mean feat. Palace overhauled their squad last summer and moved in a different stylistic direction after four years under the pragmatic Roy Hodgson. Moreover, Vieira was at best the club’s third-choice candidate for the manager’s job.

Palace finished 12th, amassing more points than they had managed in Hodgson’s final season at the helm while also scoring more goals and conceding fewer. Vieira got the team playing attractive, attack-minded soccer. There was an emphasis on being proactive after years of the opposite approach under Hodgson and most of his predecessors.

Vieira will now look to take the next step with Palace, who are targeting a top-half finish this time around. Cheick Doucoure and Chris Richards are excellent signings who will improve the starting XI, while Sam Johnstone and Malcolm Ebiowei have also arrived from West Bromwich Albion and Derby County respectively.

Palace have lost Conor Gallagher, their Player of the Year last term, but the return to full fitness of Ebere Eze is generating much excitement at Selhurst Park, which will not be an easy place to go this season.

Arsenal Are Favorites but This Match Could Go either Way

Arsenal will know that better than most. They lost 3-0 at this ground at the start of April, as Palace blew their more illustrious opponents away in front of a typically terrific atmosphere at Selhurst.

It was a costly defeat for Arsenal, kick-starting as it did a three-game losing run that would prove to be pivotal in them missing out on the top four. The Gunners were fortunate to avoid defeat in the reverse fixture too, as Alex Lacazette notched an equalizer in second-half stoppage time.

Palace were defensively strong last term, especially in front of their own fans. Only Liverpool and Manchester City conceded fewer goals at their home stadium than the Eagles, whose backline was breached just 17 times in 19 matches in south London. It was no fluke either: Palace also ranked third for expected goals against (xGA), an analytical tool which measures the quality of chances a team gives up.

Arsenal, then, will not have everything their own way on Friday. They will likely adopt a cautious approach early on as a result of their heavy defeat here four months ago. This will probably be a low-scoring game, but we fancy Palace to get something from it. Go for a tie in the opening match of the Premier League season.

How to Watch Crystal Palace vs Arsenal 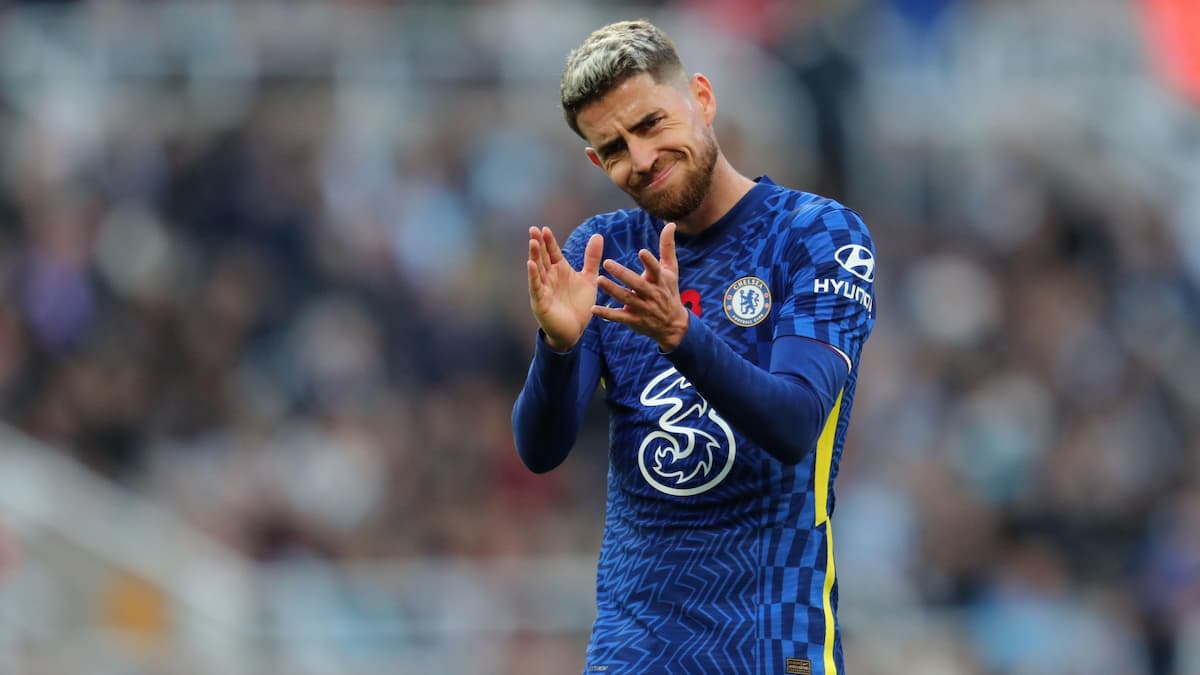 Everton vs Chelsea: Blues Will Be Targeting Another Top-Four Finish
The Premier League is back and we have unearthed the best odds and made some predictions and tips for Everton vs Chelsea …
PREMIER LEAGUE