If you’re on the lookout for interesting betting opportunities this NFL season, the Carolina Panthers are definitely worth a closer look. As the only NFL team in either of the Carolinas, the Panthers have a big following both locally and in the broader world of sports betting.

Last season started out strong as the Panthers looked to be in contention for one of the league’s top spots but a shoulder injury to QB Cam Newton completely derailed the team’s season.

With reports on Newton’s injury looking very positive in 2019, it could be a great opportunity to cash in on some of the uncertainty that will definitely find its way into this year’s betting lines.

In this Carolina Panthers team guide we’ll go into detail on important topics, including:

The Carolina Panthers organization played its first game in 1995 as the NFL’s 29th franchise. The team had early success and finished the ‘95 season with a record of 7-9, which set the record for the best first season of any expansion franchise.

Since then the Panthers have won two NFC Championships, six division titles, and made eight playoff appearances. The Panthers have lost both Super Bowls they’ve played in, falling to the New England Patriots in 2003 and the Denver Broncos in 2015.

The Panthers’ best season came in 2015 when they ended the year with a 15-1 record, advanced to the Super Bowl and saw QB Cam Newton named league MVP. The franchise’s most recognizable players include Steve Smith, Julius Peppers, Thomas Davis, and Cam Newton. 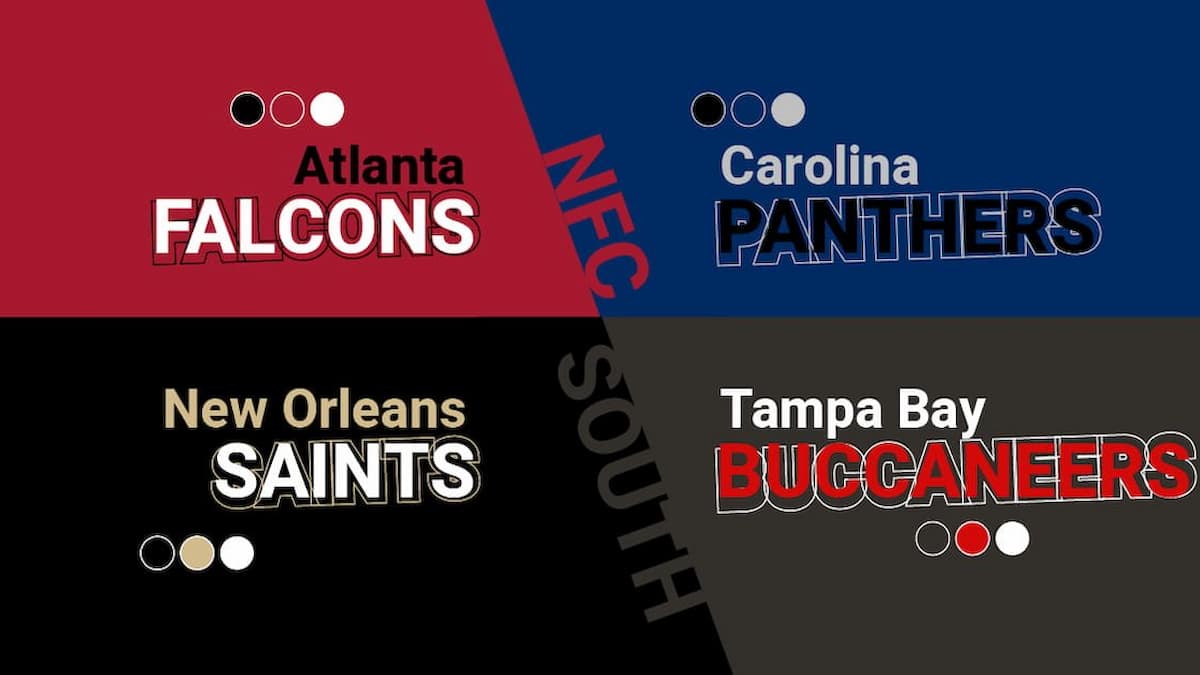 How much are the Carolina Panthers worth?

During the 2017 season, the Panthers organization generated $396 million in revenue and Forbes estimates the business to be worth $2.3 billion.

Who owns the Carolina Panthers?

The Panthers are owned by David Tepper.

When did the Carolina Panthers become a team?

The organization played its first season in 1995.

Have the Carolina Panthers Won a Super Bowl?

No, the Panthers have not won a Super Bowl.

What stadium and city do the Carolina Panthers play in?

Since 1996, the Panthers have played at Bank of America Stadium, located in Charlotte, North Carolina.

Where do the Panthers have training camp?

What is the Carolina Panthers mascot?

Sir Purr is the official mascot of the Carolina Panthers.

What are the Carolina Panthers team colors?

Tips for Betting on Carolina Panthers

Prior to week 10 of the 2018 season, the Carolina Panthers looked like legitimate Super Bowl contenders. They were 6-2, scored 30+ points in half of their games, and QB Cam Newton was healthy and productive.

After week 10 things fell apart fast. The Panthers dropped seven straight games, Newton became severely limited by a right shoulder injury and the team quickly dropped out of playoff contention. The Panthers eventually ended their losing streak in week 17, but the damage had been done and Carolina would miss the postseason for only the second time in the last six years.

The offseason didn’t bring a lot of changes in North Carolina, but the Panthers were able to add some much-needed pass rush to their defense with the first-round selection of OLB Brian Burns.

Looking forward, the New Orleans Saints represent the biggest threat in the NFC South, while the Falcons and Buccaneers are in a similar position as the Panthers, looking to turn things around after a rough 2018.

The Panthers’ success hinges on the health of QB Cam Newton. The 6’5 former league MVP battled an injury to his throwing shoulder for much of last season which greatly contributed to the Panthers disastrous second half of the season.

Here are some other points to consider if you’re thinking about backing the Panthers this season:

The Carolina Panthers are coming off a down year, but with a healthy Cam Newton and a soft early schedule, the team has its sights on a spot in the postseason and a potential sixth NFC South title.

While sports betting in North Carolina is not officially legalized yet, there is cautious optimism that legalization will soon take place.

Click here to read our comprehensive guide to legal sports betting in North Carolina for the latest developments.