Skill for skill, Poland is well behind Spain. In execution and talent the odds are stacked against Poland. So how can they take down the European giants? By taking it to the rack.

What: Quarter-Final, Spain vs Poland

Poland continues to shock the world as they cruised through the 2019 FIBA World Cup and draw nearer and nearer to the final. They will face their toughest test yet, as they take on Spain.

Poland is coming off of an inspired match against Argentina, unfortunately they were outmatched. When they take on Spain, they will be taking on what is likely a step up in competition.

Poland’s grit and teamwork have carried them through to this point, but they have neither shot the ball particularly well from deep or really dominated the glass. How they’ll challenge Spain is still in question.

Spain continues to be one of the greatest powers in world basketball. Coming into the tournament, many wrote off a lesser-known roster of Spanish talent. Instead, fans are witnessing the rotational nature of Scariolo’s talent pool.

Spain hasn’t shot the ball particularly well from deep in this tournament, but their calling card has been their defensive ability. Only averaging 79 points per game themselves, stopping the ball is their path to success.

Poland is an incredibly gritty team, who are sure to challenge Spain in all of the hustle-areas of the game. Spain has the technical ability to overcome them, but if they can’t keep up with Poland’s upstart energy anything is possible.

A quarter-final matchup, the winner proceeds and the loser is knocked out of the tournament.

The winner of this match will face the winner of Australia and Czech Republic in the semi-final.

Poland Must Succeed at the Rim

35 free-throws made for Poland : the most for a team in a FIBA Basketball World Cup game since Turkey against … Russia in 2002 (36 FTM).

Skill for skill, Poland is well behind Spain. In execution and talent the odds are stacked against Poland. So how can they take down the European giants? By taking it to the rack.

Poland has famously been poor shooting the ball in the tournament. Their best shooter has converted on only 37.5 % of his shots, while the team as a whole has attempted on average only 23.4 shots from range per game.

Poland will have to make up for the difference at the rim. Unfortunately Spain sport a capable paint defence led by former NBA Defensive Player of the Year and reigning NBA Champion Marc Gasol.

Spain has gone undefeated to this point in the World Cup. In that time they’ve faced off with an incredibly diverse pool of opponents with equally diverse play styles. Their ability to adapt has driven them to victory in every match.

They’ve been able to deal with the size and strength of Tunisia and Iran, the ball movement and shooting of Italy, and the high-paced attack and size of Serbia. It seems there is nothing that Spain can’t stop.

When they face Poland, they will be taking on youth and energy in a surprise quarter-final opponent. Poland have excellent guard-play, but haven’t proven that they can convert in the paint against a team like Spain.

Poland Must Compete on the Glass

Not only are Spain a savvy team, but they technically skilled at every position. While rebounding seems like purely an effort stat, the Spanish big men do well to box out and limit even the most aggressive opponents.

The odds are against Poland on the glass, as they average about 36 rebounds per game compared to Spain’s 39. Mateusz Ponitka and Adam Hrycaniuk are the team leaders on the glass, but will need support to take down Spain.

The Hernangomez brothers, Victor Claver, and Marc Gasol are difficult checks in the paint. Poland will have their hands full, but they’ve proven time and again that their passion can lead to impressive results.

For all of their ability on the court, Spain is lacking significant ability shooting the ball. While they have capable shooters on their team, not many have been able to find the mark.

In fact, only Victor Claver, Ricky Rubio, and Juan Hernangomez are shooting over 36% from three. The first two are shooting that percentage at a much lower clip than would be impactful.

If Spain can’t punish Poland from outside, they will likely be letting Poland stay close in the game. They can surely match Poland in the paint, but they must at least keep their opponent honest from range to build their lead.

Poland has no roster changes of note.

Spain has no roster changes of note.

The point guard position is the one to watch when Spain and Poland take each other on. Both Rubio and Slaughter were dominant in their last matches, and look to continue their form in the quarter-finals.

Ricky Rubio was a force against Serbia in Spain’s last match. While he usually plays the role of playmaker, Rubio has stepped up in this tournament as one of their best scoring options.

He will have to prove his grittiness when he takes on Poland. AJ Slaughter is one of Europe’s best guards, who is sure to challenge Rubio on defence. Rubio will have the added benefit of having Gasol backing him up in the paint.

AJ Slaughter has been great for Poland in the tournament. His leadership has been apparent, as he was recently their leading scorer in a loss to Argentina.

Slaughter, despite his contributions, hasn’t shot the ball particularly well from the field. Shooting only 46% from within the arc and 30% from beyond, his game is likely to be tailored around attacking the rim.

It will take a team effort to fell Spain and the Polish offense starts with Slaughter. His success at the point of attack will be the first domino in penetrating a talented Spanish defensive line.

If you are in New Jersey you can bet on Poland vs Spain with 888Sport and Fox Bet NJ.

Bet on FIBA With These Sportsbooks 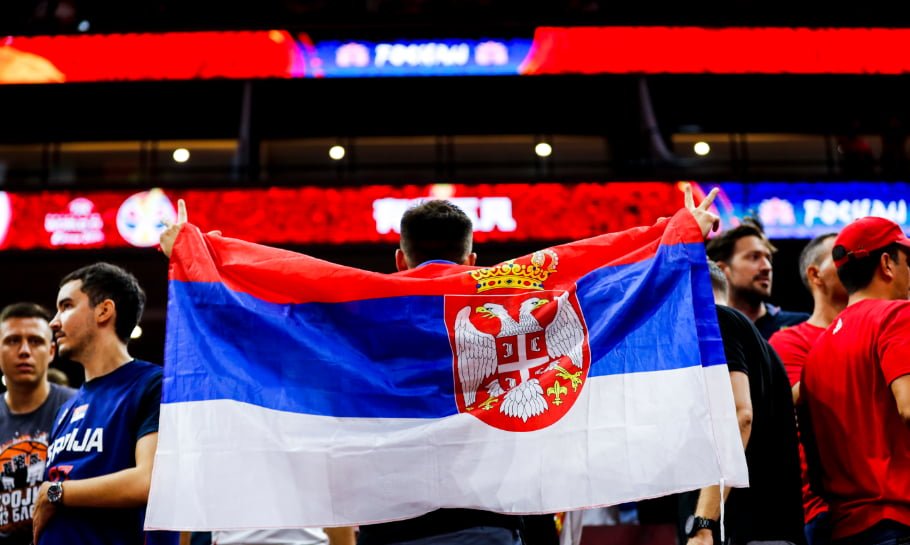 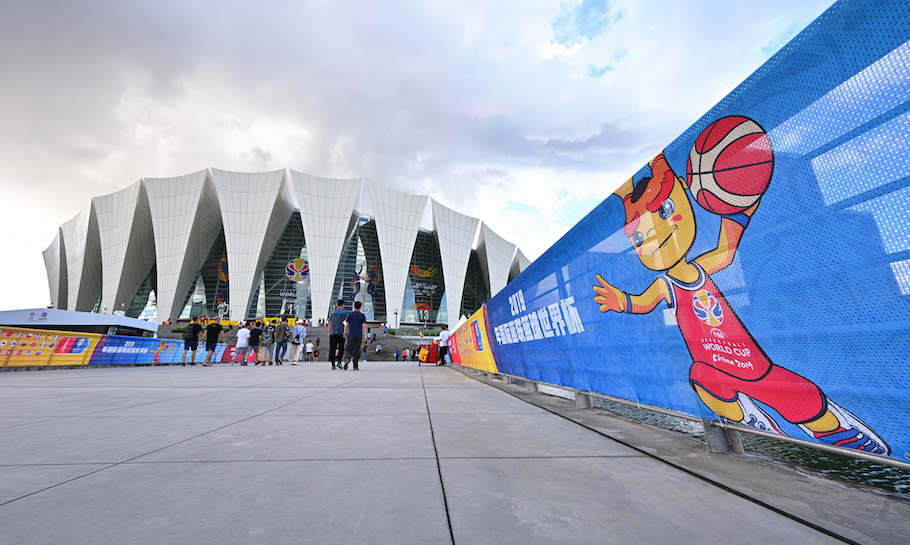 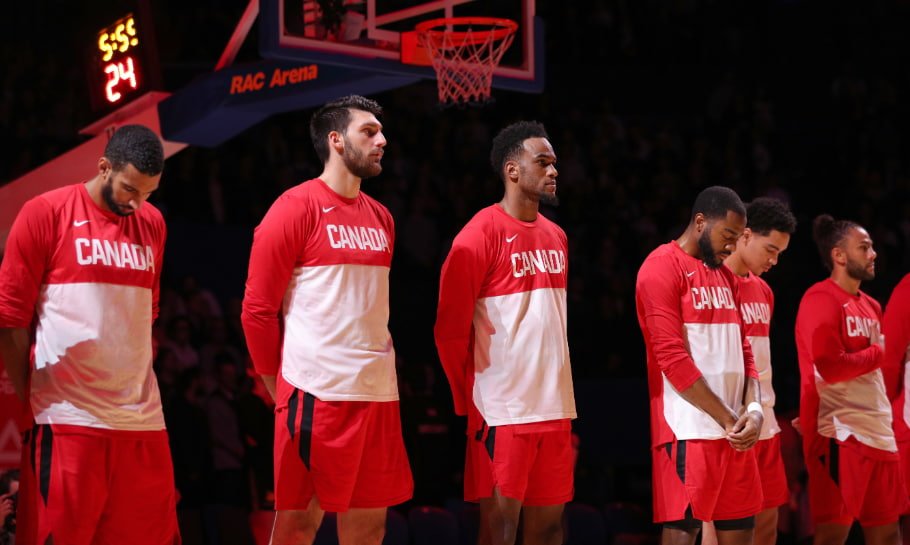